Powered by
Posts under the Topic:

Companies don’t operate in a vacuum. They operate within a society with a political order that places expectations on them. At the same time, they are part of public policy. Public policy encompasses the content-related decisions, goals, and activities of everyone involved in the political process. Politicians don’t always have a complete overview of the effects their decisions or enacted laws could ultimately have. They depend on the expertise of representatives of the business, academic, and scientific communities, who usually appear in the form of lobbyists. Drawing on this expert knowledge, politicians take in account as many perspectives and interests as possible that have an impact on the political decision-making process.

Why lobbying is important

Interest groups that try to exert influence on decision-makers in terms of public policy aren’t a new development and are part of a democracy. Lobbying plays a beneficial and central role for political activity within a democratic and representative system, since lobby groups have the expertise and important background details that are crucial for the political discussion process. When formulating laws, for example, it is even explicitly stipulated that the business community and associations must be consulted beforehand. However, lobbying isn’t only reserved for large corporations: NGOs, such as environmental and human rights organizations and social associations, are also engaged in lobbying.

In fact, lobbying isn’t only reserved for professional advocates, either. In principle, everyone is free to explain their own point of view to their representatives and therefore influence their opinion.

Often, large-scale lobbying fails mainly due to financial resources. While large companies and trade associations can constantly send their representatives to Berlin and go to events themselves to express their own interests, medium-sized businesses or NGOs do not usually have these options available to them.

Lobbying is therefore often openly criticized: large corporations are accused of exerting too much influence on political decisions for the benefit of their own interests. This one-sidedness is often interpreted as manipulation that influences not only parliamentary democracy but also society in its own right. In addition, many former government officials with direct contacts in politics move within the ranks of financially strong lobby groups.

At present, it is not only business-related associations that are successfully getting involved in political events. Non-governmental organizations and trade unions don’t generate their influence through financial means, but through media pressure and efficient public communication instead, such as via the Internet and social networks. The “Fridays for Future” movement, for example, draws attention to current climate policy through demonstrations, strikes, and posts and sparks countless discussions and approaches to solutions within political decisions.

The concept of transparency and the lobby register

In March 2021, Germany’s “grand coalition” (coalition of the CDU/CSU and SPD political parties) agreed on the Lobby Register Act. The lobby register – also called the transparency register – is a publicly accessible, digital database where information on the work of lobbyists, advocates, companies, and associations is stored. The goal is to make the activities of each lobbyist and any potential conflicts of interest more visible. The lobby register provides for the following aspects:

Show more
Back
Tech & Future
27.05.2021
Checklist: digitalization in education
Employees who will be shaping the digital future need digital education concepts. But how can digitalization be done right in education, whether schools, universities, or training facilities? Our checklist is a good place to start.
Education Creativity & Design 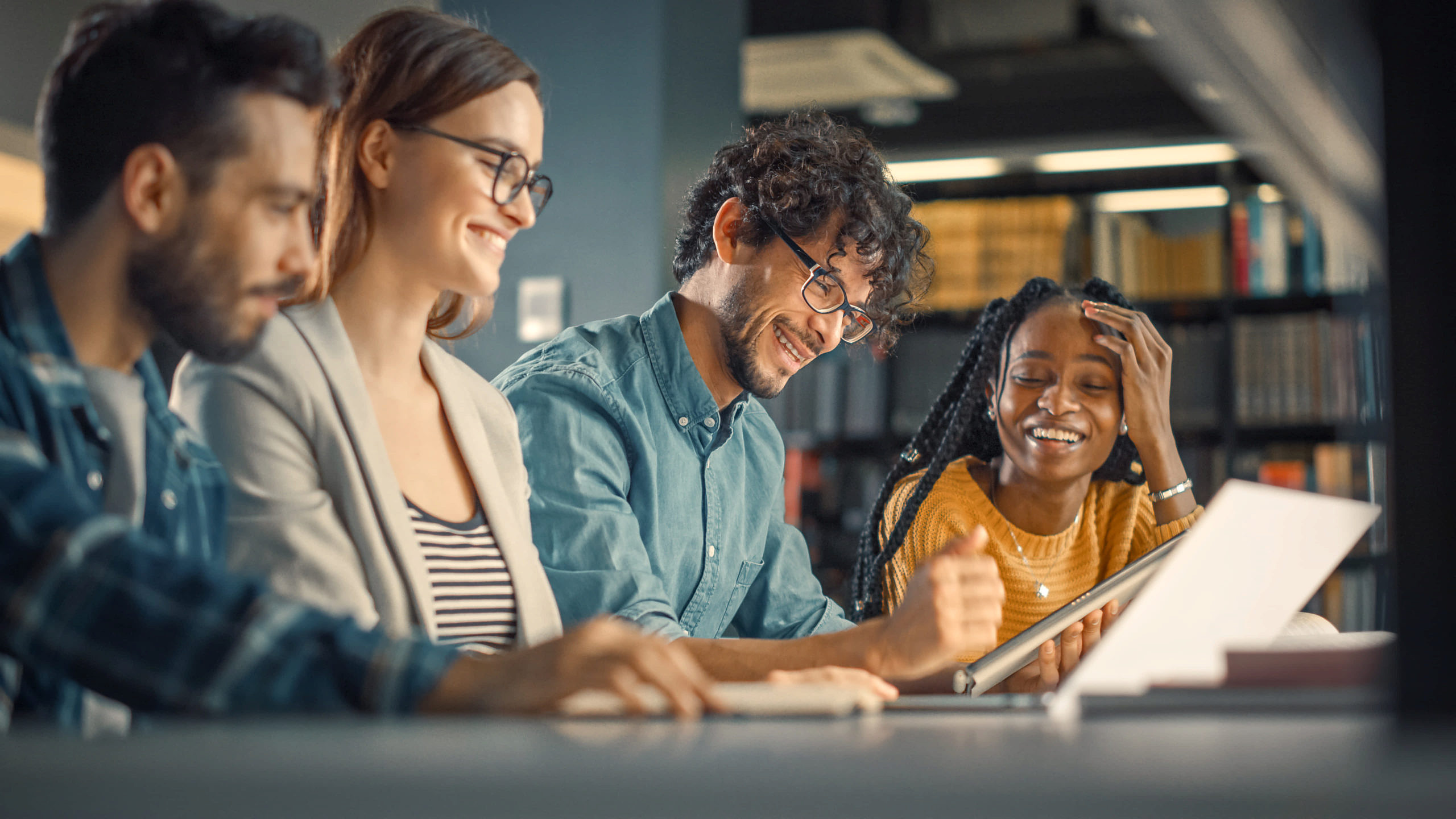 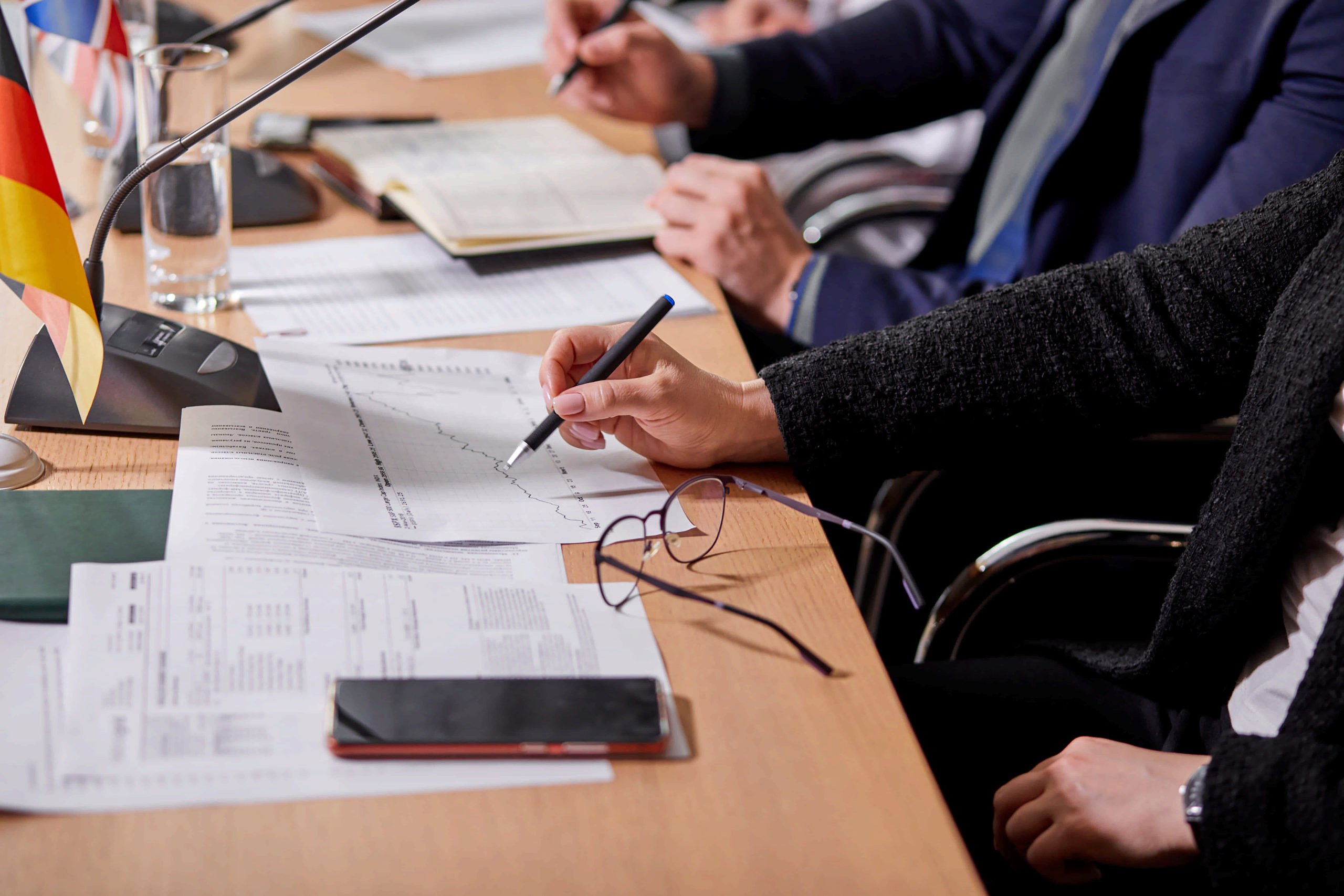 Tech & Future
Tech & Future
24.02.2021
The climate is overheating – time for green data centers!
Data centers are the world’s fastest-growing energy consumers. Are the digital economy and climate goals compatible? Stefan Mink from IONOS should know. We ask him: How much progress have we made in developing green data centers?
Sustainability Transformation 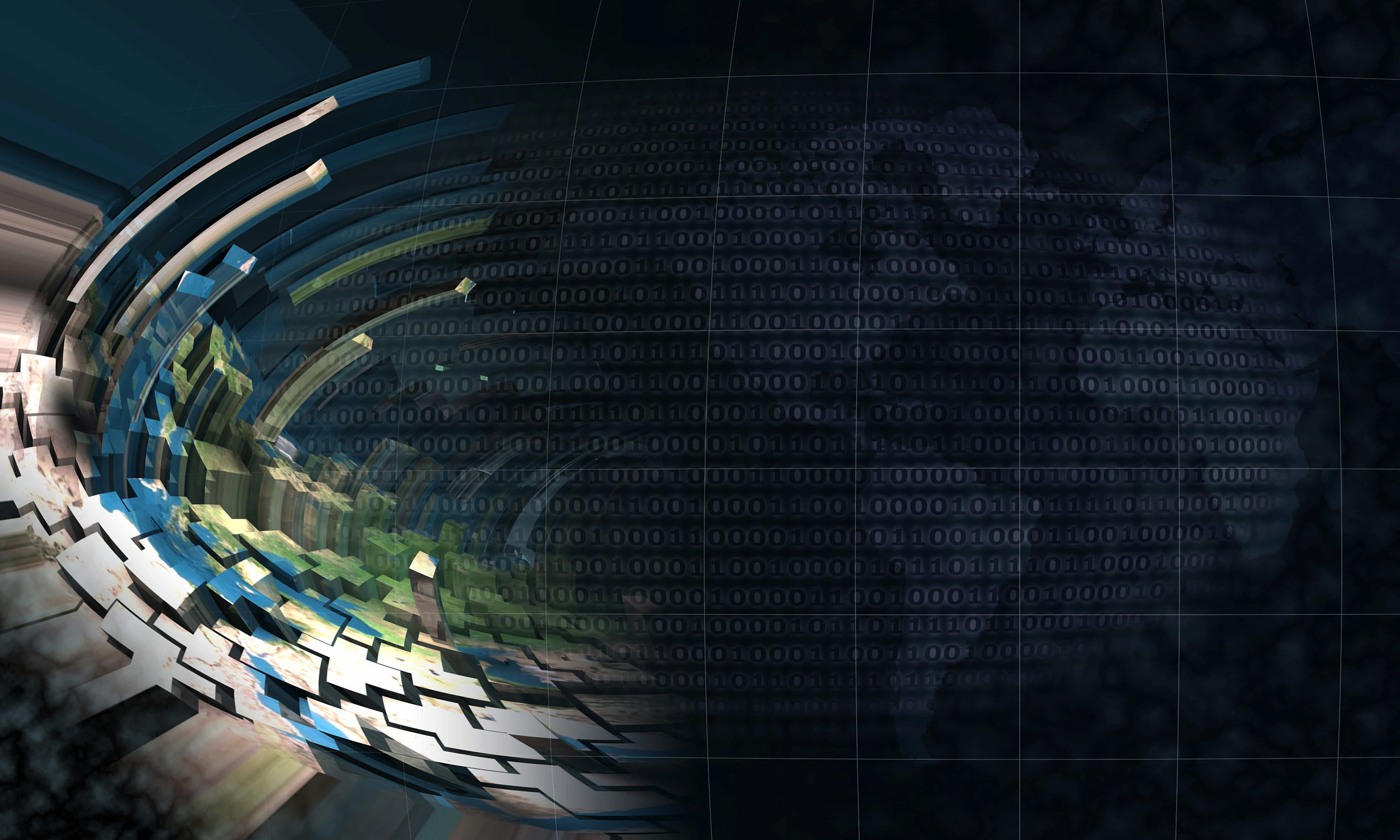 Tech & Future Business & Society
Tech & Future Business & Society
10.02.2021
Female Founder Initiative – for more women in the tech industry
Tech startups are spreading like wildfire, but if you look closer, one thing stands out: it’s mainly men who are igniting the flame. The Female Founder Initiative wants to change that.
Entrepreneurship Leadership 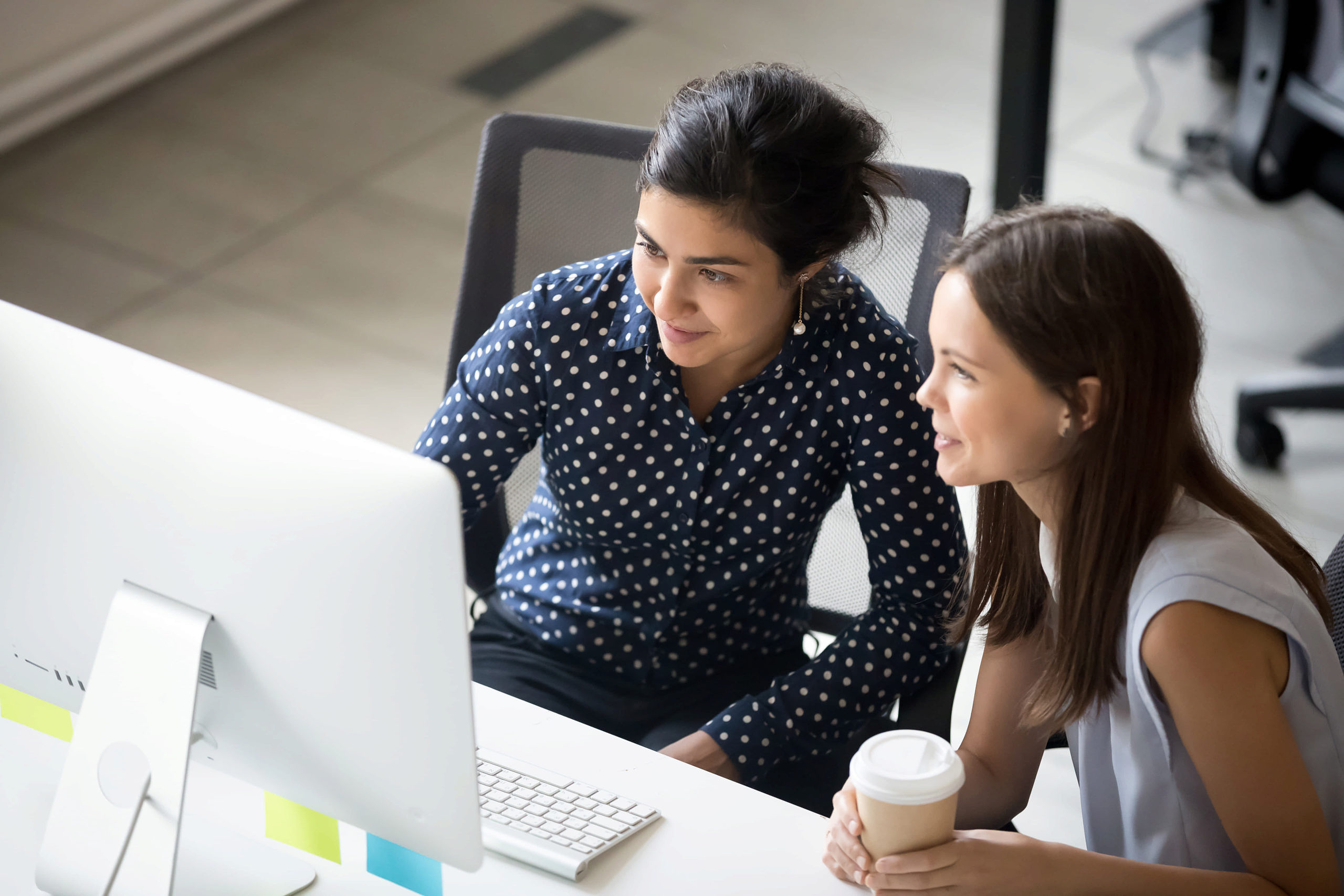 Business & Society Tech & Future
Business & Society Tech & Future
16.11.2020
Digital female leadership: how much progress have we made?
How far has female leadership come? Are digital transformation and the coronavirus alone resolving the lack of women in leadership roles? We interviewed Sigrid Dalberg-Krajewski and Tatjana Biallas, both successful female digital leaders.
Leadership Entrepreneurship 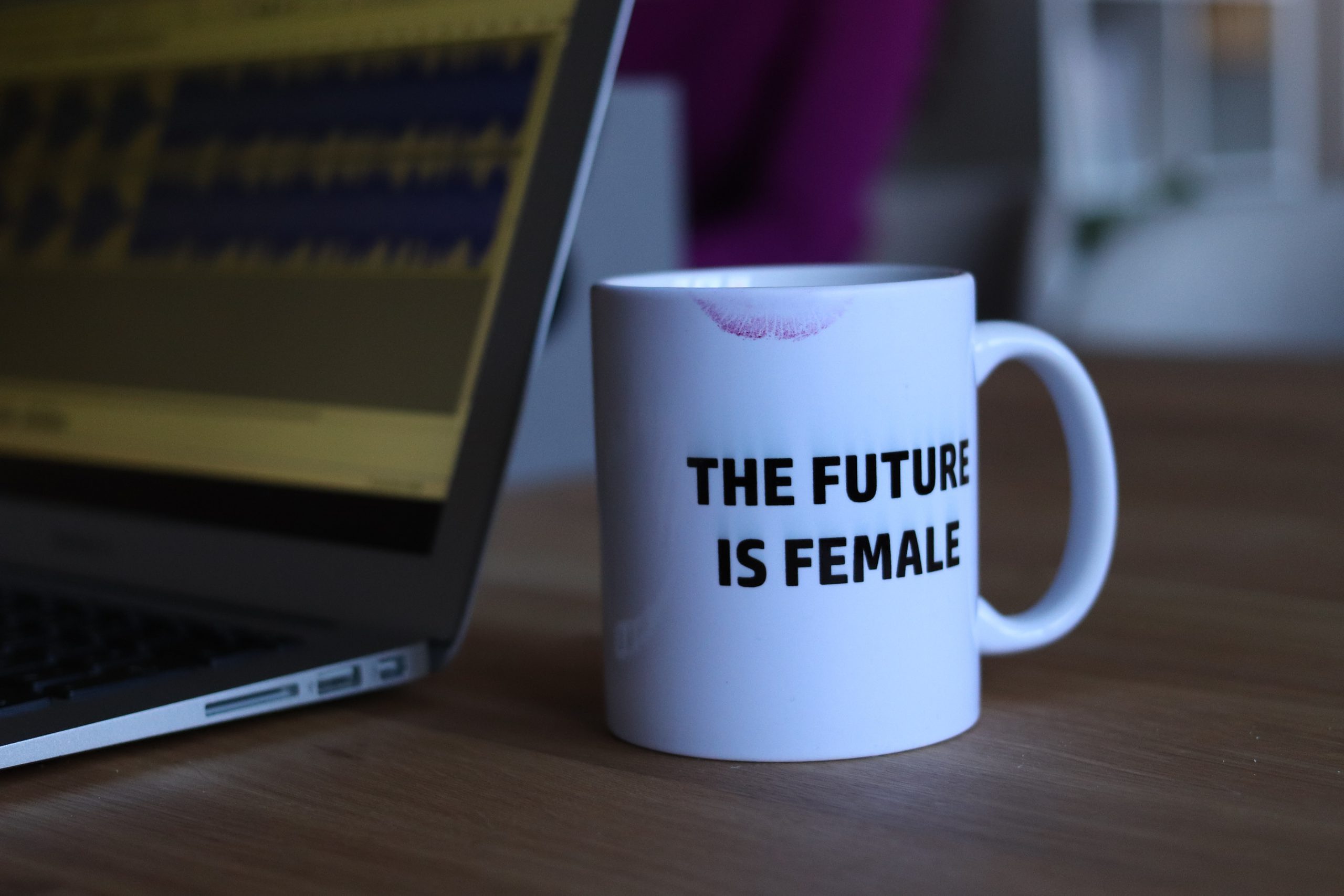 Tech & Future Expo
Tech & Future Expo
18.09.2020
Interview: Marcos Raiser do Ó from Stripe on the future of the Internet economy
“The online economy has still not fully taken off,” says Marcos Raiser do Ó, Head of DACH & CEE at Stripe. In this interview, he explains what needs to be done to achieve a more networked Internet economy in Europe.
E-Commerce Public Policy 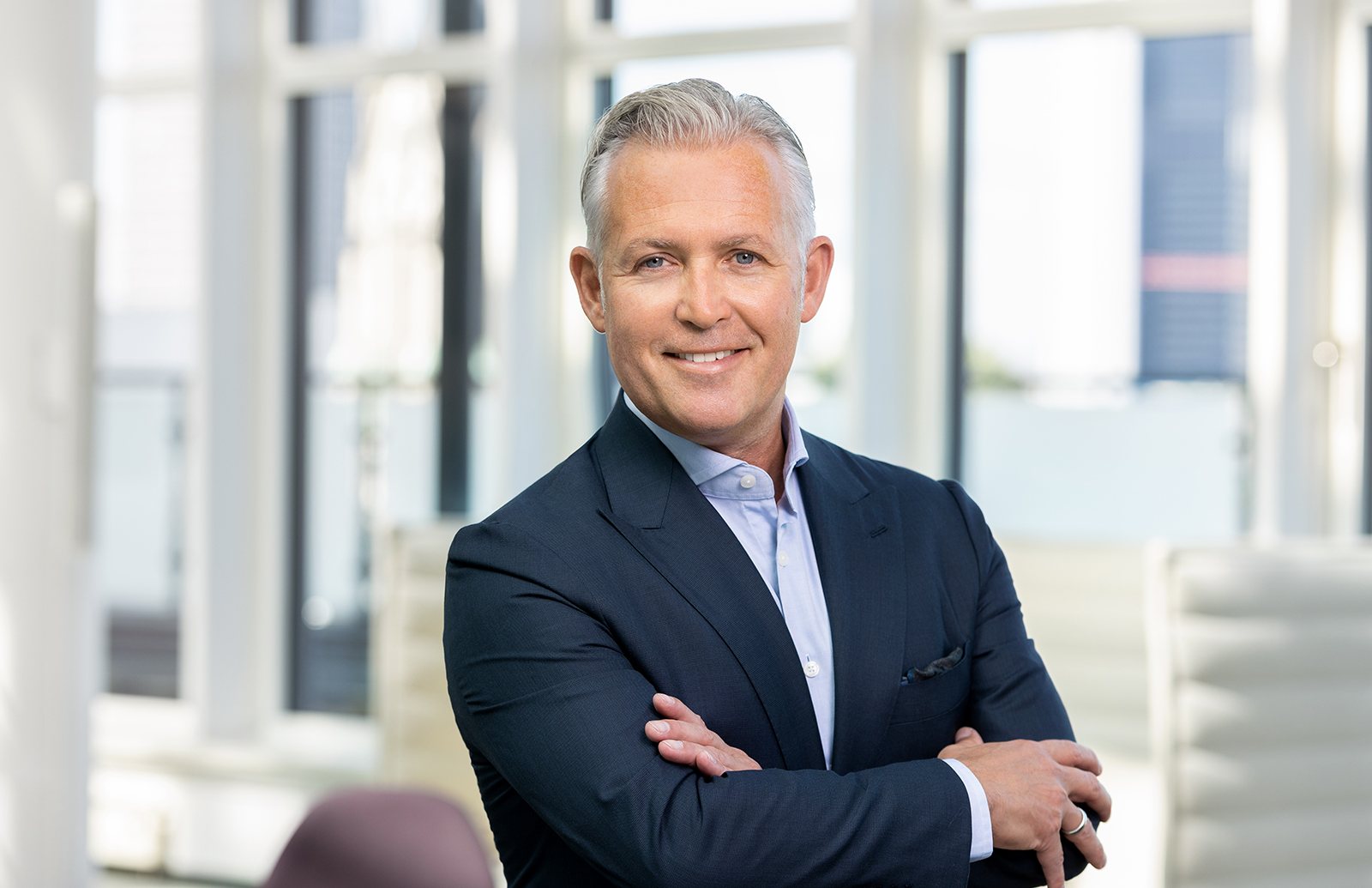 Business & Society Tech & Future
Business & Society Tech & Future
04.08.2020
CJEU overturns Privacy Shield agreement: what you need to know
The Court of Justice of the European Union (CJEU) has overturned the Privacy Shield agreement. In this article, we explore the implications this might have for your company and what you now have to put on your to-do list.
Compliance & Privacy Public Policy 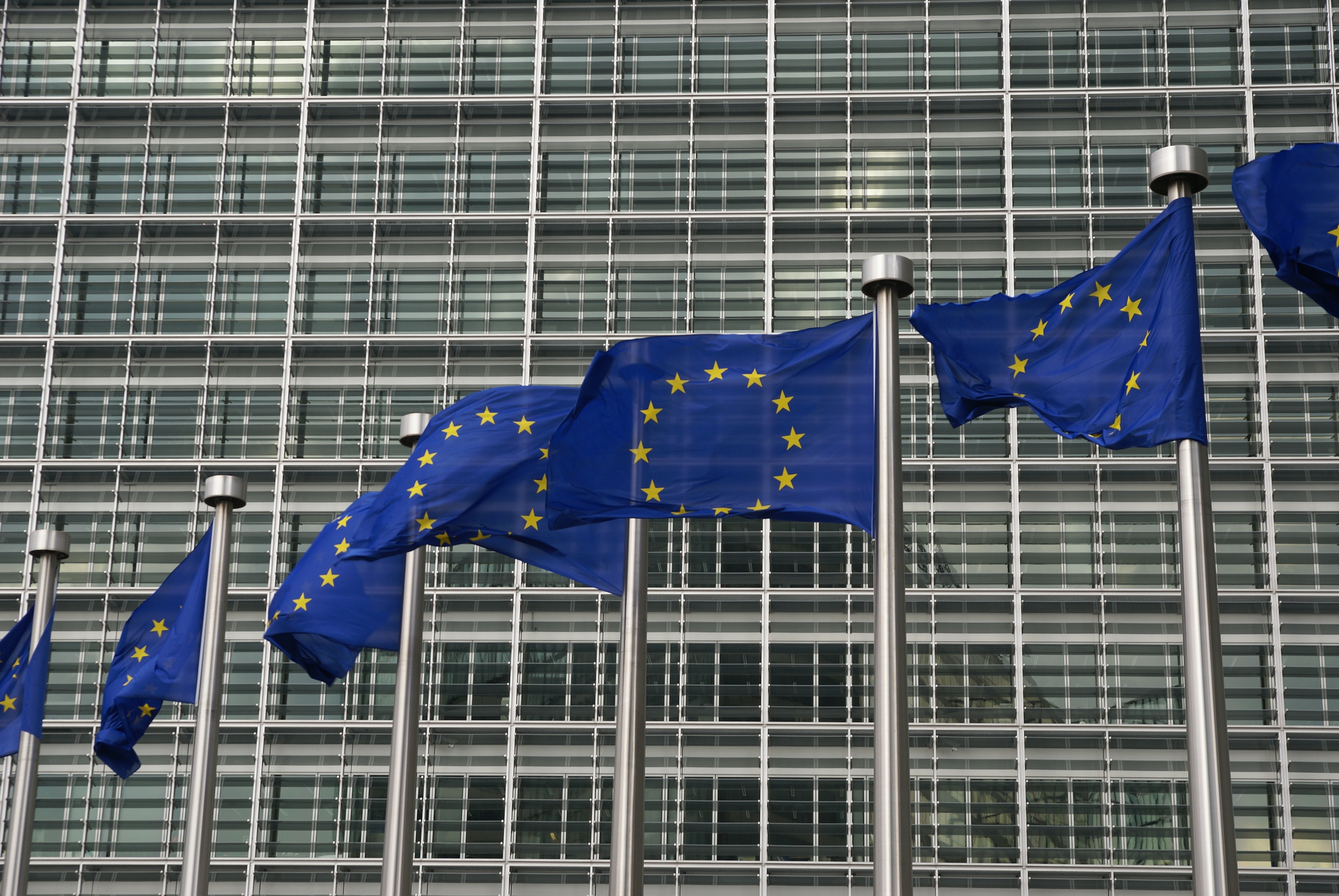 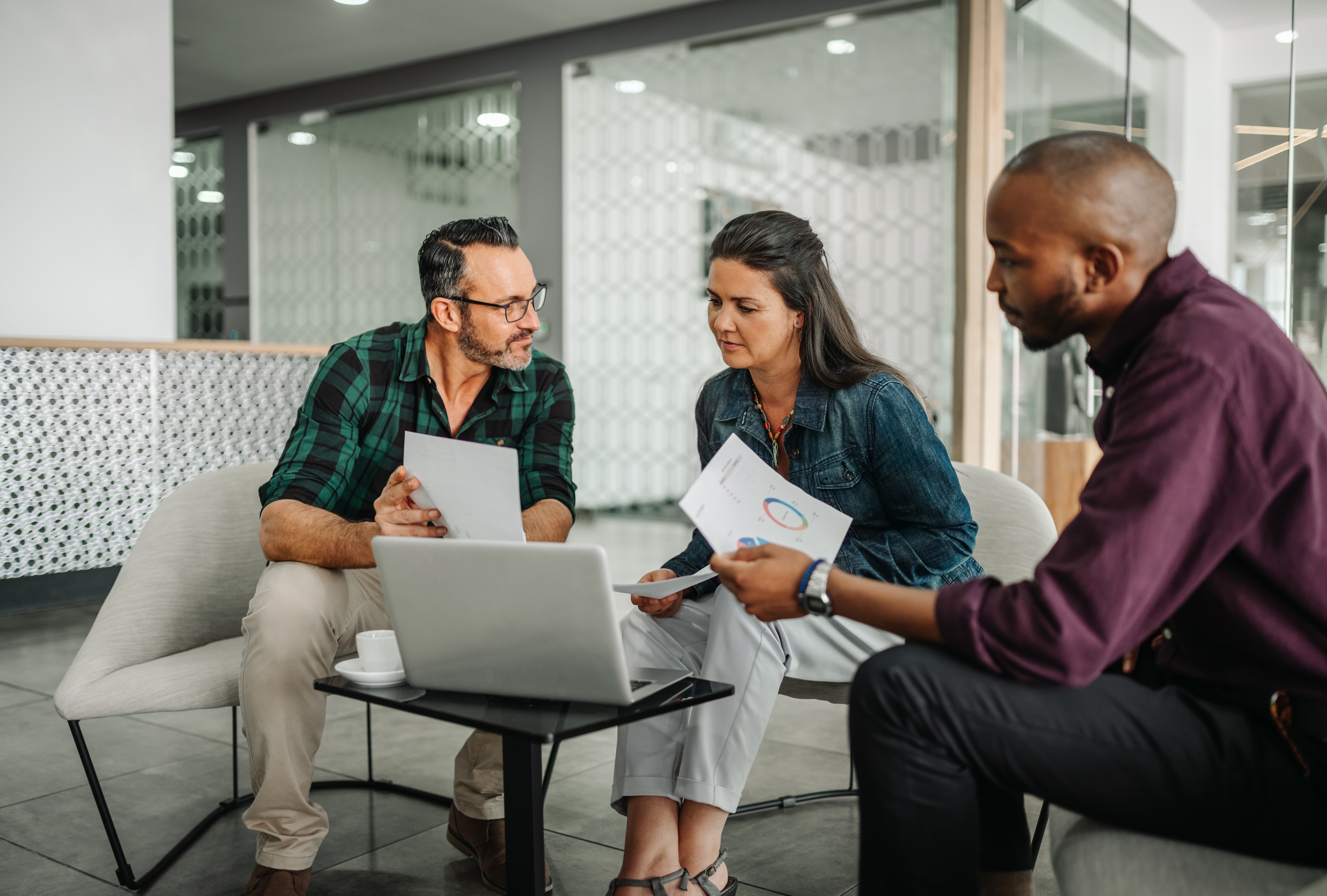 11.07.2019
Tech, start-ups and politics – the podcast with Lars Klingbeil
The SPD Secretary General reveals his view of the state of Digitalisation in Germany.
00:00
00:00
Podcast Episode 30
Public Policy Philosophy & Ethics The climate is overheating – time for green data centers! Are sustainability and social responsibility feasible in e-commerce? Governing on Twitter and others: social media as a political communication form Female Founder Initiative – for more women in the tech industry CJEU overturns Privacy Shield agreement: what you need to know
European digital ethics: the key to regaining data sovereignty Checklist: digitalization in education Digital female leadership: how much progress have we made? Interview: Marcos Raiser do Ó from Stripe on the future of the Internet economy