Virtual reality refers to an artificial world or environment that is generated using computer programs and transmitted via big screens, VR glasses, or in special rooms called “cave automatic virtual environments”. Users can move around in this world, while the displayed view adapts to their line of sight and movements, making real-time interactions possible.

To create a virtual reality, you need a VR engine. Here, the data from a database is converted into an image format, which is visualized using special end devices. By moving their body and changing their viewing direction, users can perceive and experience the VR. To transmit the movements to the virtual reality, a 3D mouse and a data glove are required, along with a data connection between the VR engine and the end device. For the full VR experience, a fast Internet connection is an advantage.

Areas of application for VR

Both in B2C and B2B, VR is being used increasingly more often. Companies utilize the virtual reality option in areas such as:

Virtual realities are also finding their way into private households, for example:

Augmented reality describes an enhanced reality that users can experience with the help of a digital aid. AR differs from VR in that AR enhances reality, while VR creates a virtual reality and blocks out the real surroundings.

While users require additional equipment for a VR experience, such as VR glasses, a data glove, and headphones, all they need for augmented reality is their smartphone and a suitable app. For an AR to be constructed, the reality has to be recorded by the smartphone’s camera. The software inserts additional information in the image and the user can then interact with it. There are also special AR browsers that display additional data in the real environment via the camera of the smartphone or tablet. Location-based services work according to a similar principle. They detect the user’s location via GPS and display information on nearby attractions, for example.

Areas of application for AR

The use of AR is extremely popular in marketing, not just because it is easy for nearly anybody to use on their smartphone, but also because the interaction appeals more to users on an emotional level compared to traditional advertising. AR marketing initiatives that take place in the home reach consumers in their personal surroundings. As an example, AR and a suitable app can enable users to digitally place selected pieces of furniture in their living room and see how they look. Online catalogs or brochures that can be browsed through with the swipe of a finger are also a popular AR feature.

One of the most popular augmented reality applications is AR filters on social media. They create funny and unusual effects in selfies posted on Instagram or Snapchat – something that can also be used for marketing purposes, since a brand can make its own AR filters that users can actively interact with and ideally share. Especially in the field of influencer marketing, an AR filter can turn out to be a real awareness magnet that circulates the brand far and wide.

AR was also a highlight at DMEXCO 2019: Visitors to the mobile.de booth were able to try out new AR advertising products.

Mixed reality (MR) combines the entire spectrum of VR and the real world. In MR, real and virtual reality are fused together to create a space in which physical and digital objects interact. In contrast to augmented reality, the real world is not just enhanced with digital elements, but rather the elements adapt to the reality and its dimensions in real time. VR or AR hardware and software are required for this.

Areas of application for MR

Have you ever found yourself sitting at your office desk longing for an ocean view? Well, VR glasses and the right app can move your physical desk to a virtual beach. In the field of marketing, mixed reality also offers exciting ways to interact with products. Users can enter the virtual reality of a product by scanning a code applied to it using an app on their smartphone or using VR glasses. For example, a yogurt brand implemented MR playfully: consumers scan a code and a small figure then appears, says something about the yogurt, and also interacts with it in a humorous way. 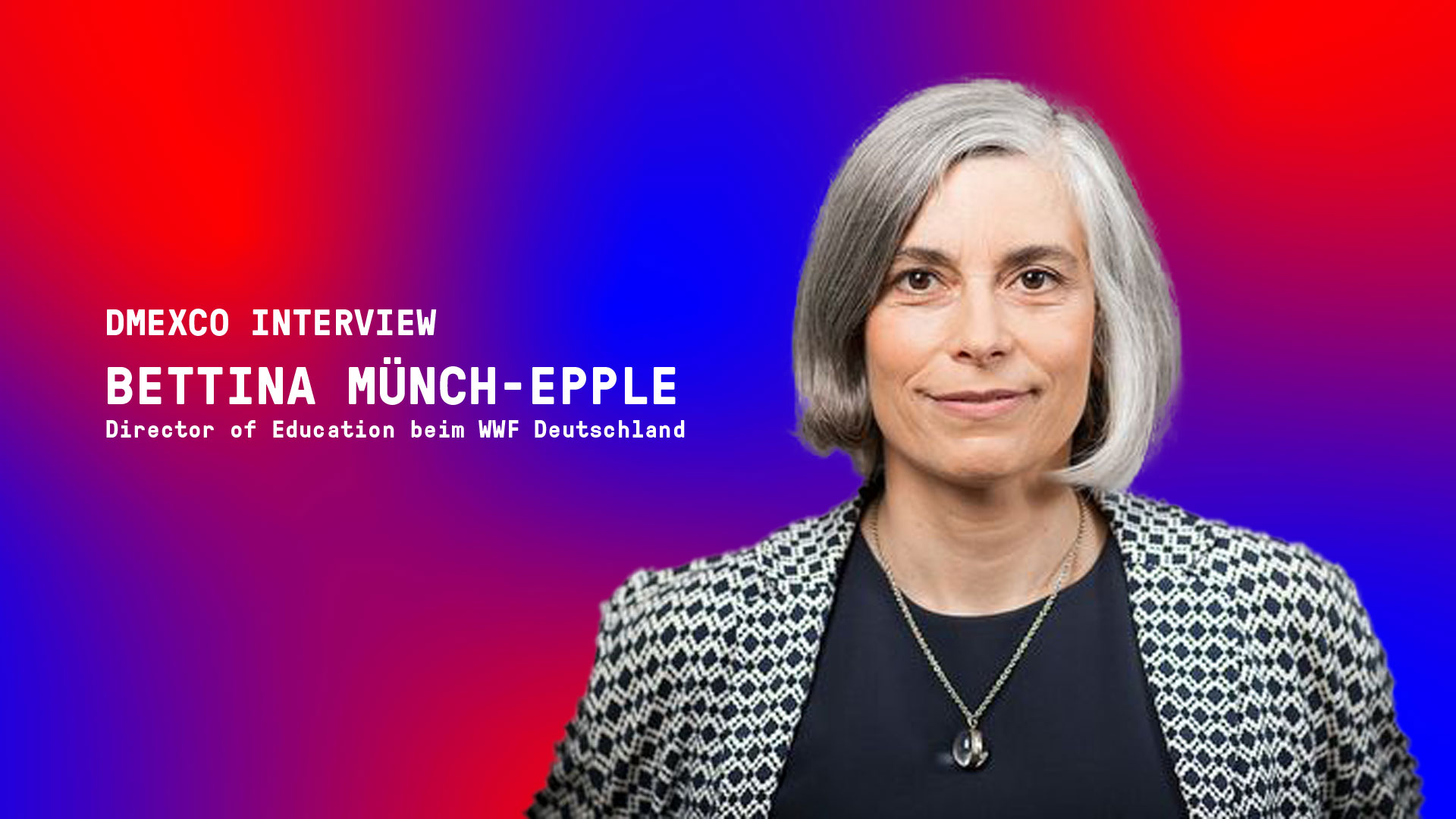 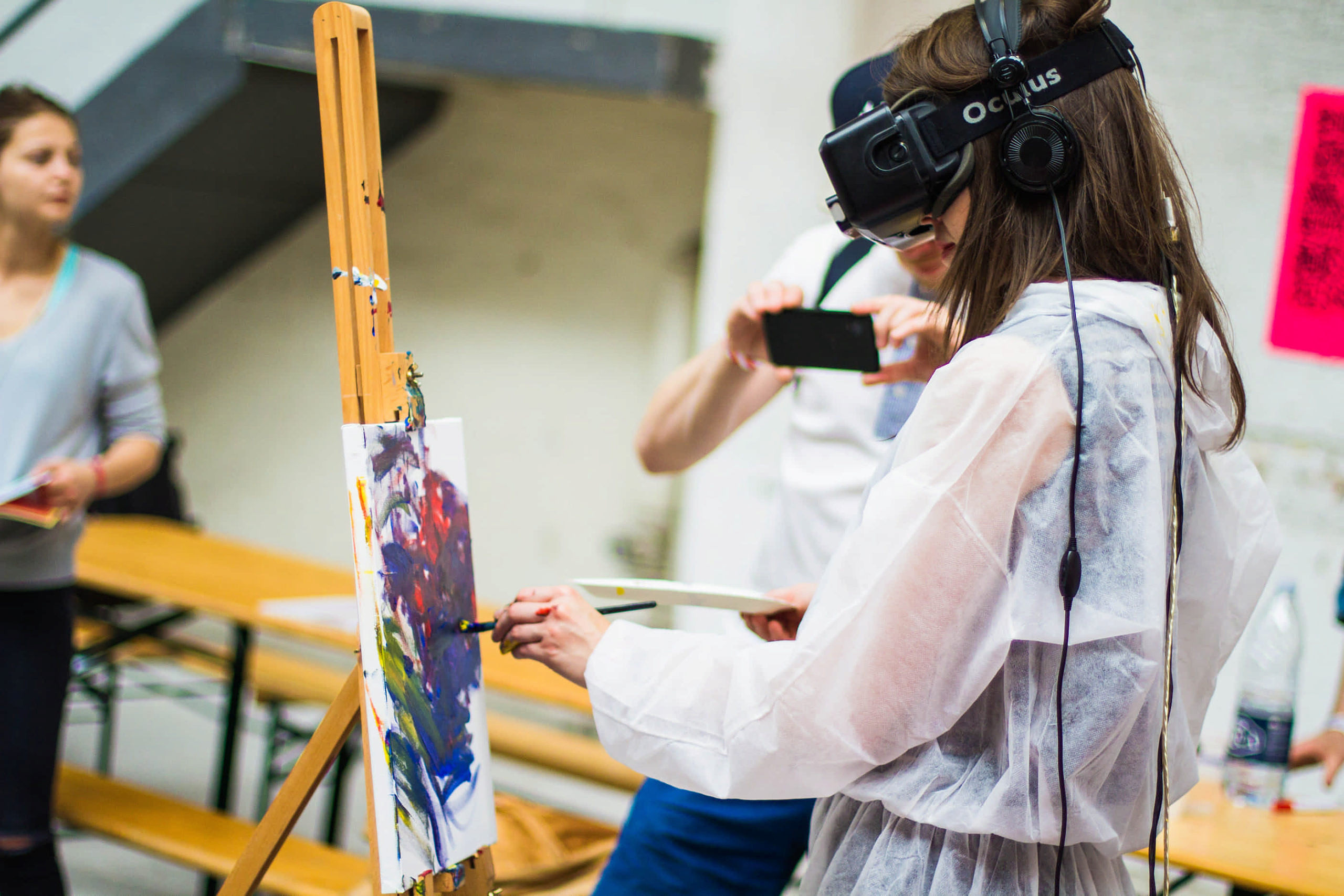 Edtech: The playground for technologies of the future
Edtech has become the frontrunner in groundbreaking innovation. VR, blockchain, AI – digital education is more exciting than ever. We took a look at what’s making edtech so exciting right now. So get out your pencils and pay attention!
VR / AR / XR Education

Online car sales are gaining momentum
Although only a small proportion of all car sales still takes place online, the trend is definitely growing. What challenges must the industry overcome before online car sales become the new standard?
E-Commerce VR / AR / XR 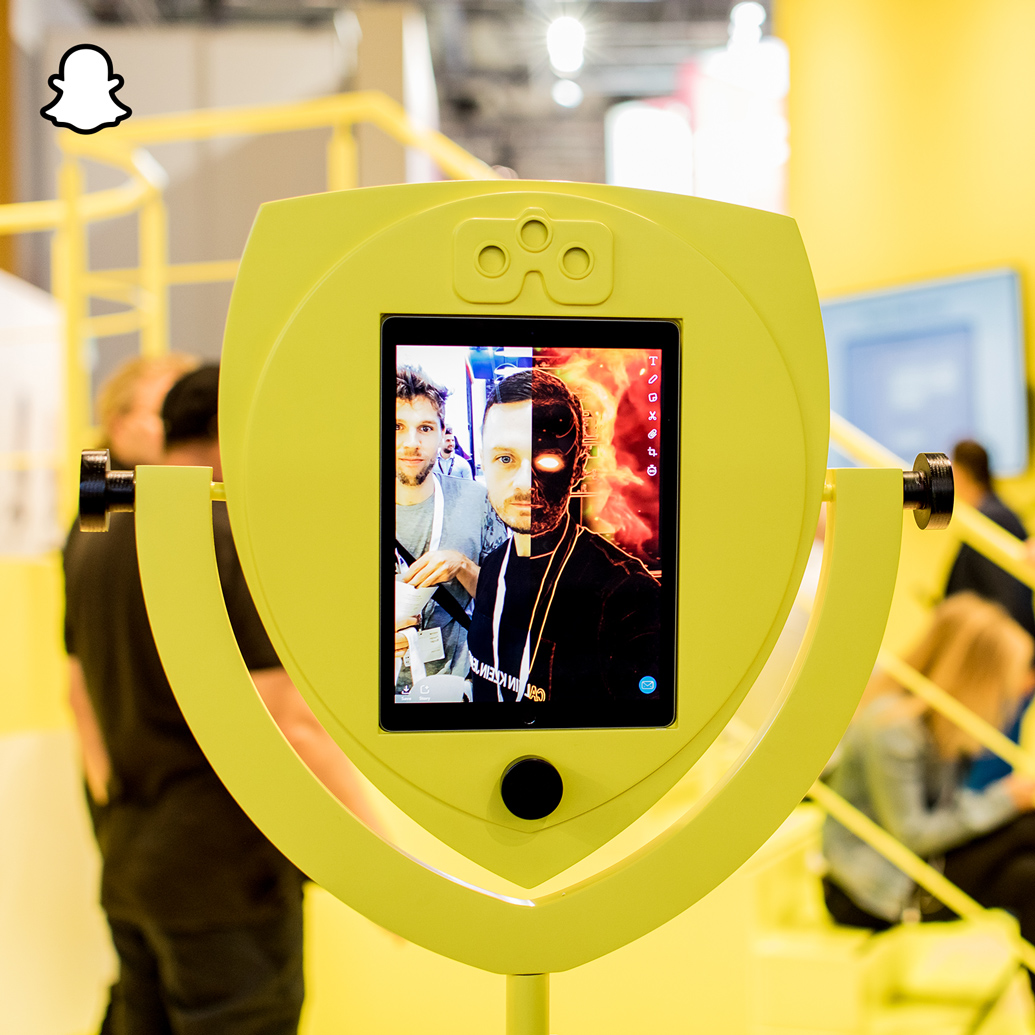 Snapchat’s success story: driven by innovation
Snapchat kicked off its success as a social network with self-destructing chats. It now has 332 million daily users thanks to its innovative features. We took a closer look at its success story.
VR / AR / XR Social 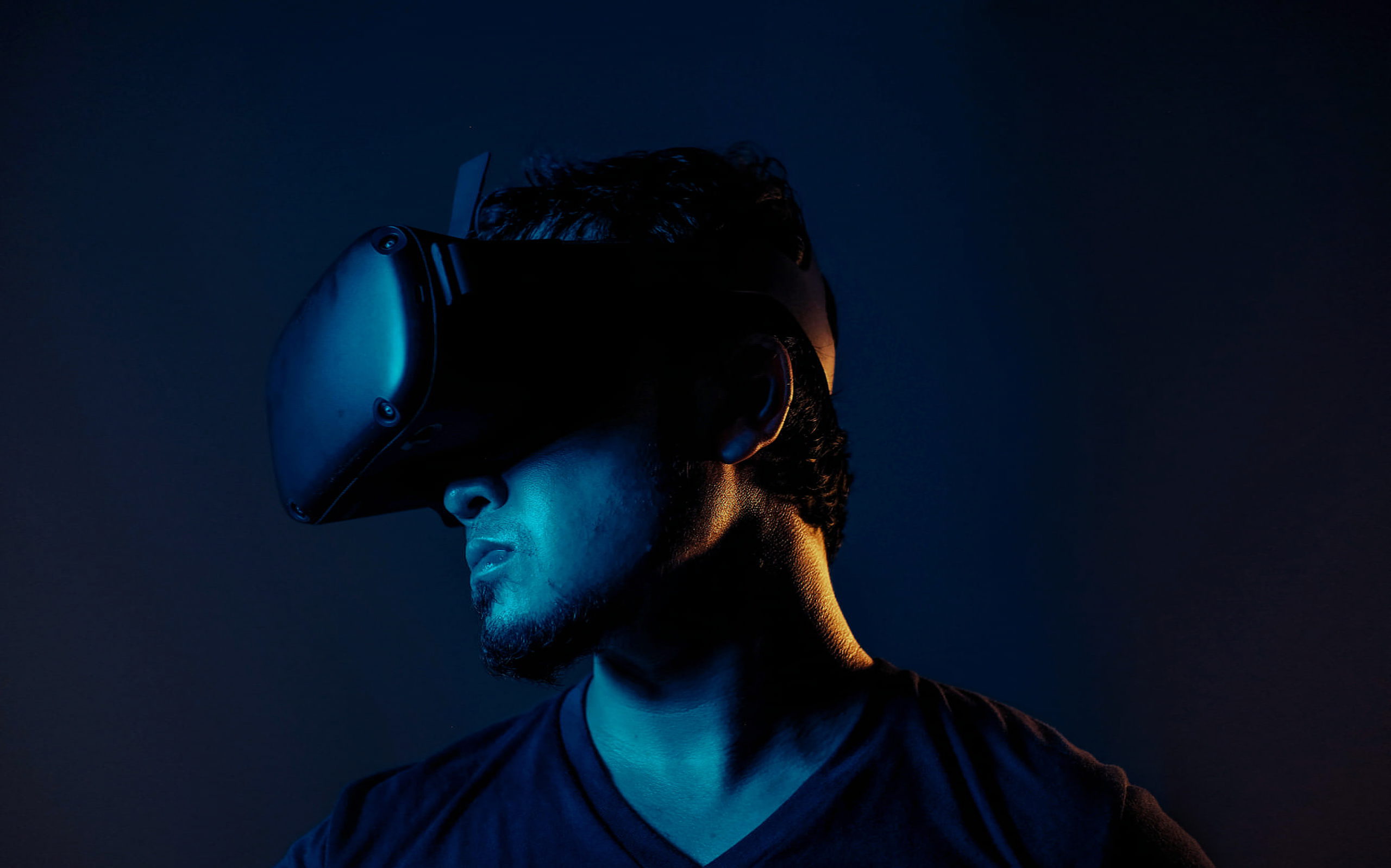 VR treatments for mental health? The possibilities are already huge
Given that mental disorders are on the rise globally, improving access to treatment is essential. Our article explains the potential of VR when it comes to mental health.
Food & Health VR / AR / XR 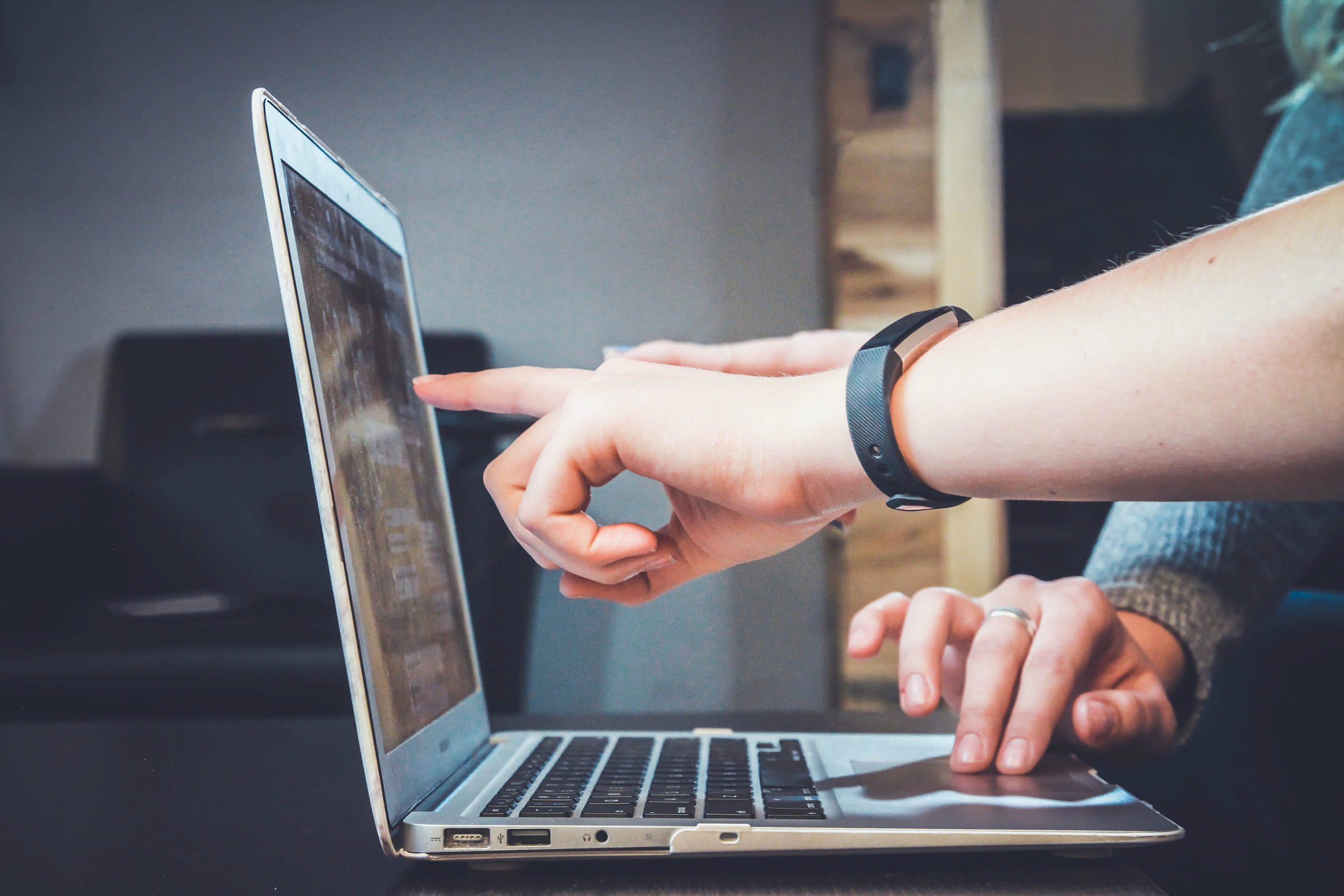 The online marketing trends of 2022: here’s what lies in store
What new concepts, challenges, and developments await online marketers this year? We’ve rounded up the key online trends of 2022 for you in our free guide.
Blockchain & Web3 Customer Experience 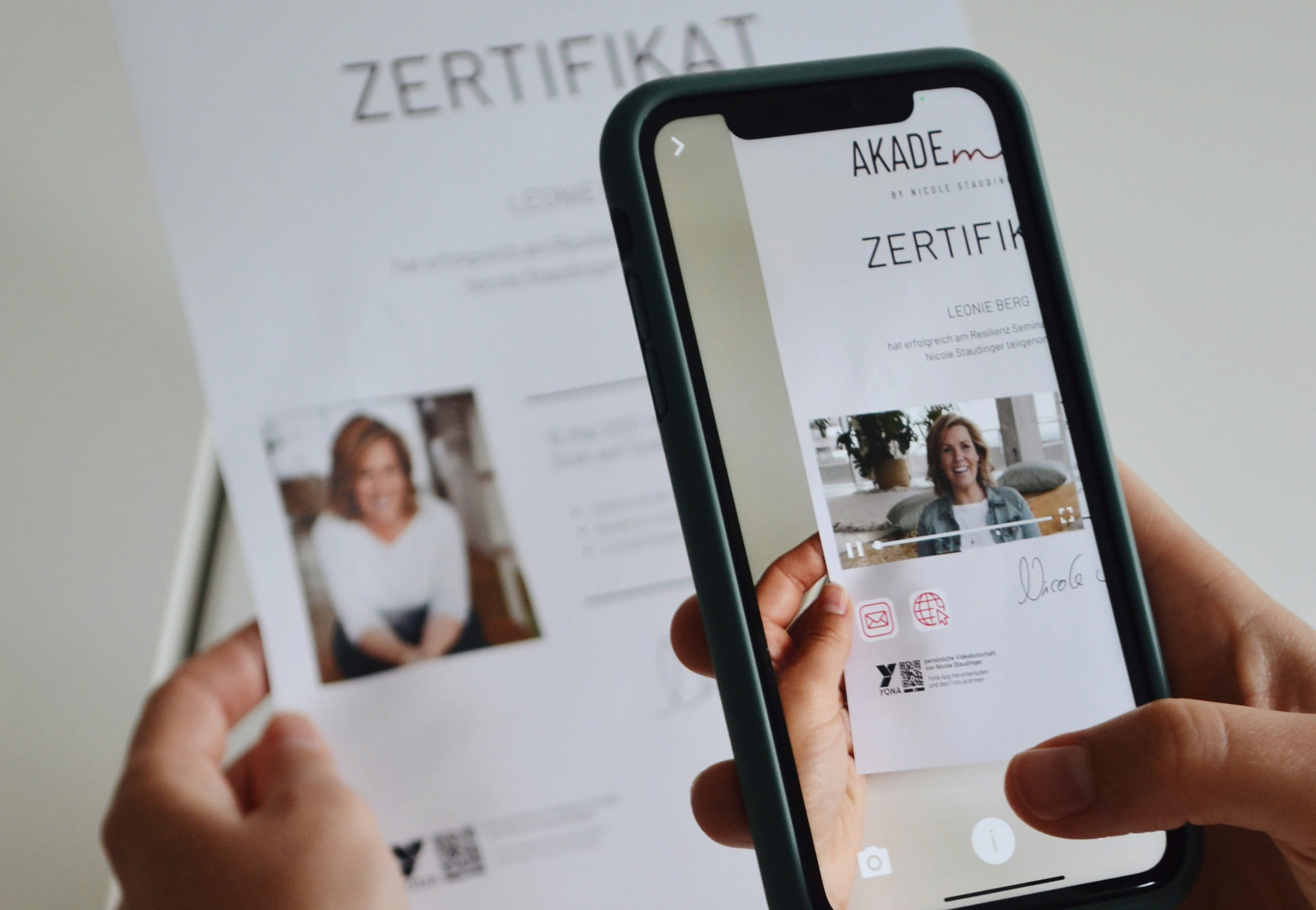 Augmented reality: the better reality thanks to clever apps
Most people are familiar with the concept of virtual reality. However, very few know much about augmented reality – or AR for short – which is driven by a principle that seems to be quickly outrunning VR.
Creativity & Design Emerging Markets 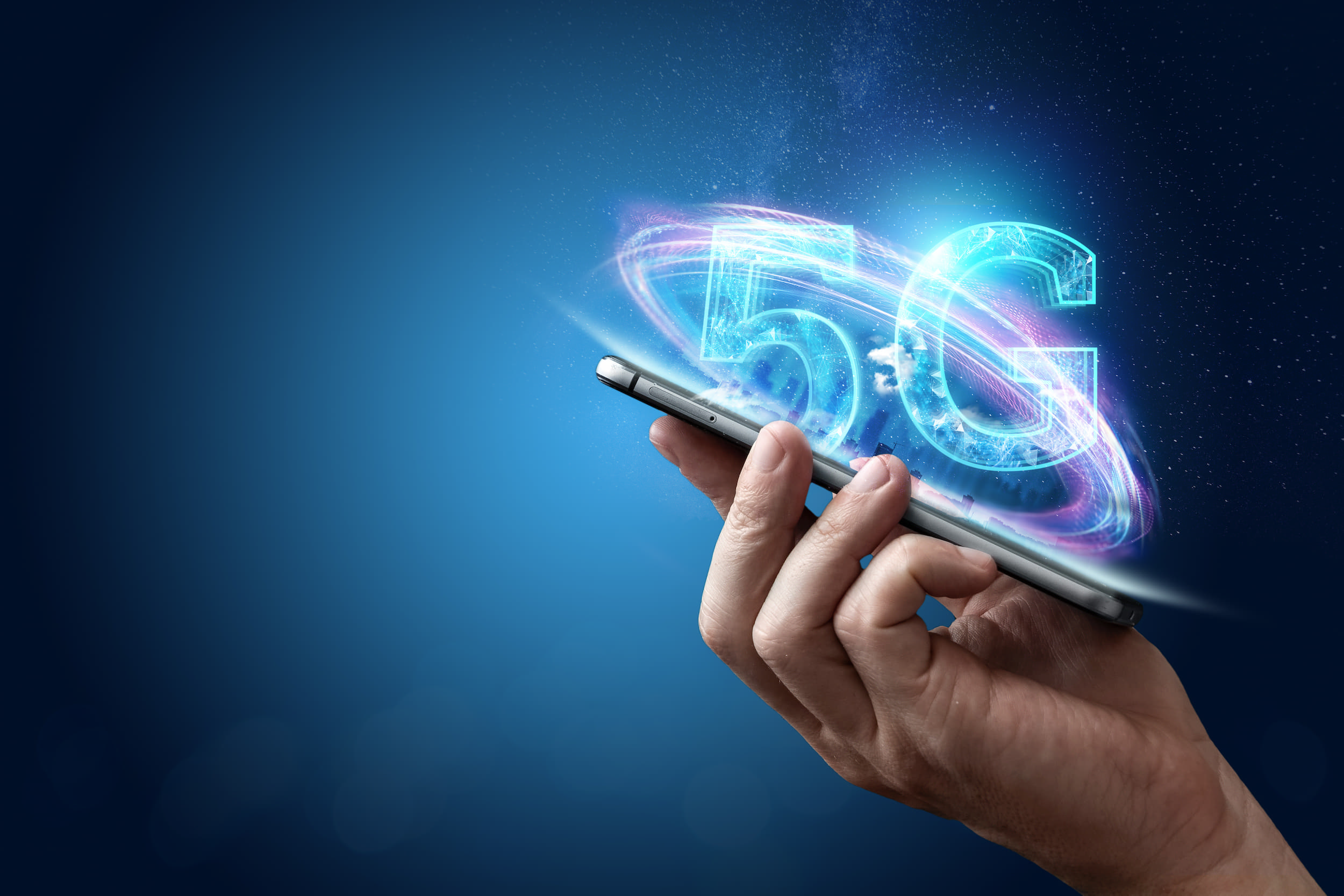 Mobile marketing in 5G: New strategies in e-commerce
A comprehensive and high-speed 5G network will soon be a reality, and will give rise to new strengths and potential opportunities in e-marketing as well.
Consumers Digital Media & Trading

ChatGPT: what is the AI chatbot capable of?

Tech in education: why WWF Germany is embracing experience learning and VR

Agencies in 2023: crazy times lie ahead! 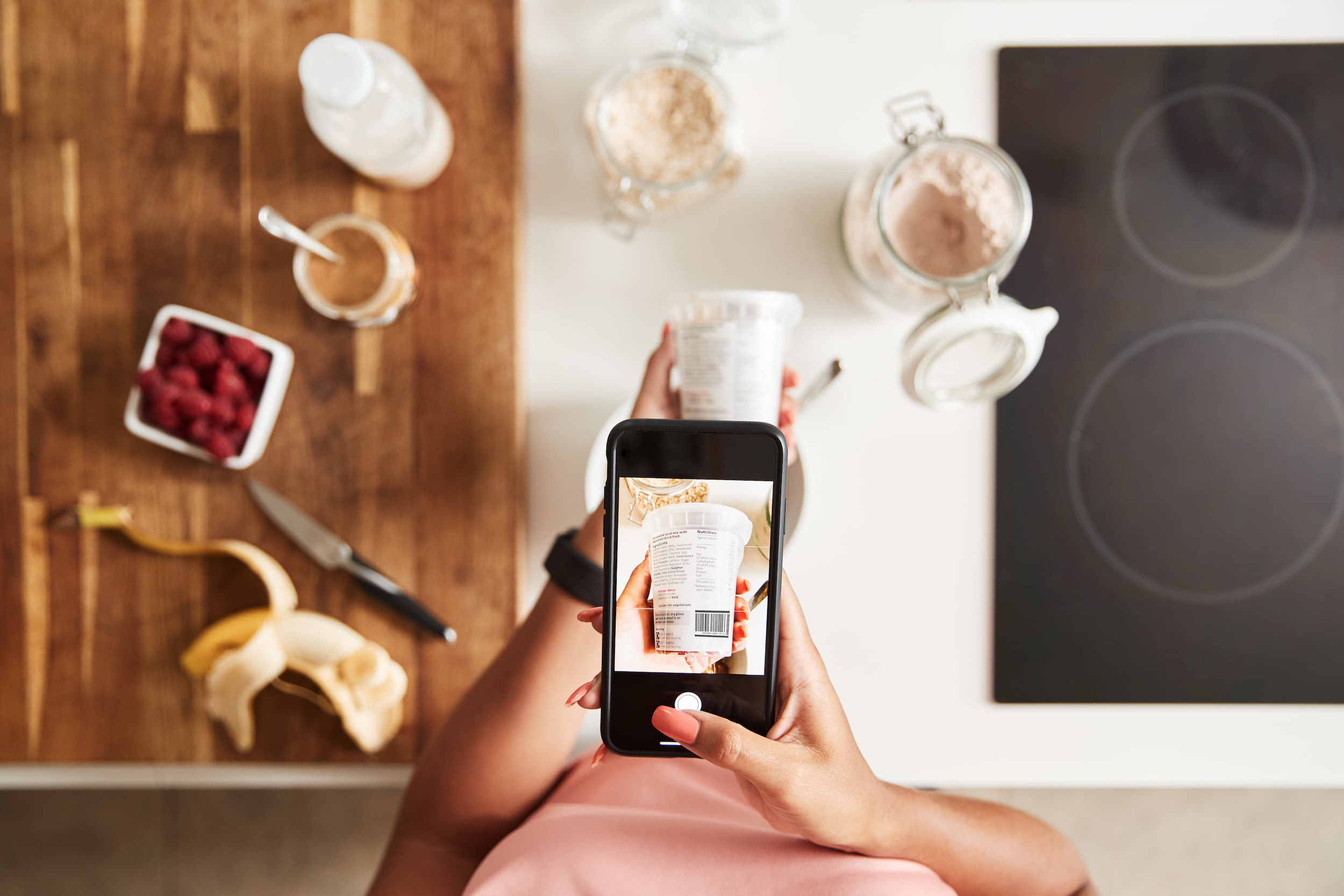 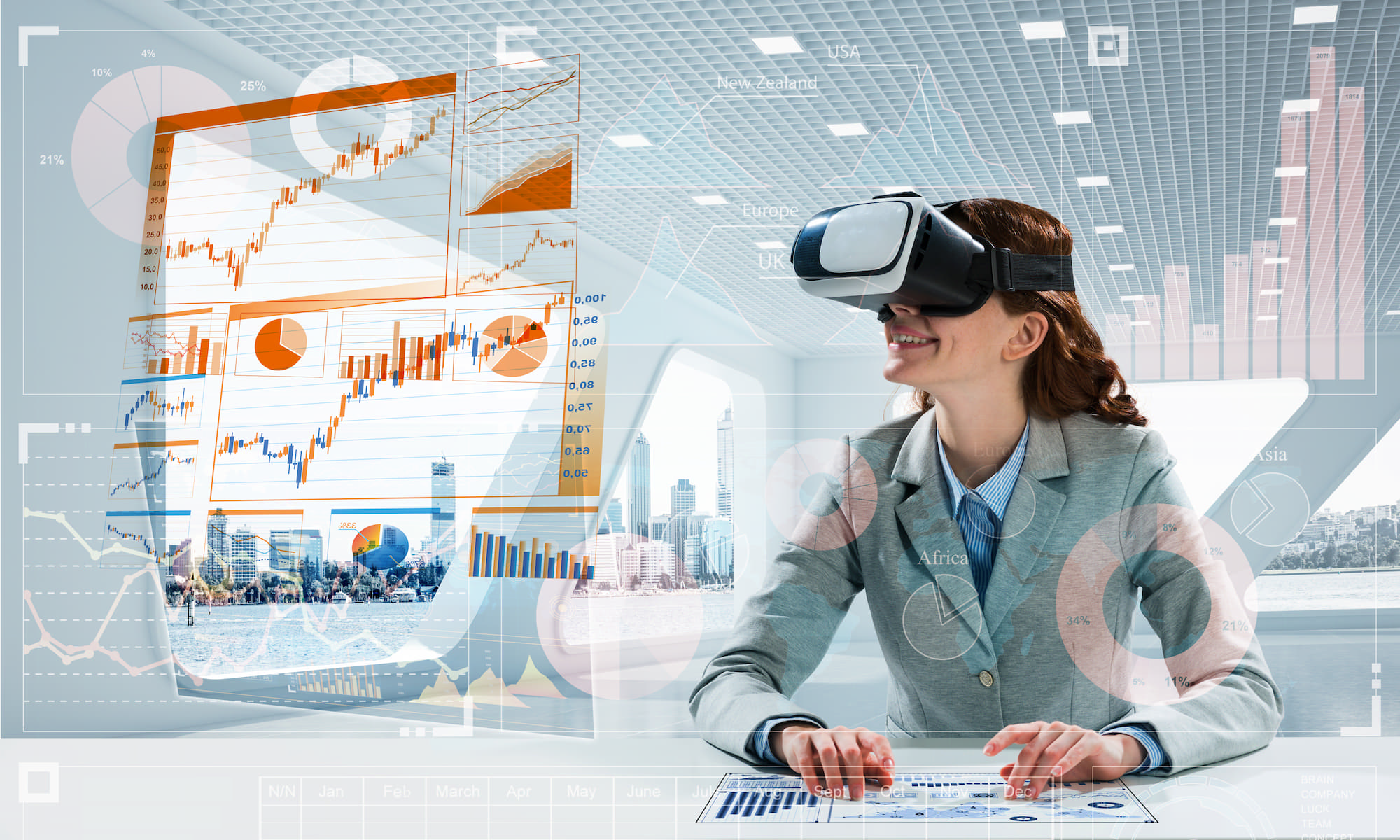 VR conferences: is virtual reality the video conference of the future?
Holographic meeting rooms, avatars for team members – will we even have to come face to face with each other in the future? What are the benefits of virtual reality technology for meetings and conferences? Where does it reach its limits?
VR / AR / XR New Work

How virtual influencers are taking off in digital marketing

Digitalization of the construction industry: BIM and tech leading the way

Augmented reality in retail: growing customer interest due to corona

VR conferences: is virtual reality the video conference of the future?