The on-premises model is the opposite of cloud computing. It’s a term that had to be specially invented after the use of data clouds became increasingly popular and the existing system needed a specific name to differentiate between the two. With an on-premises solution, license holders usually rely on data centers or other hardware providers for their data storage purposes.

The rise of today’s Internet giants Facebook, Google, and Amazon in the early 21st century led to a growing demand for systems that have the ability to manage and transfer sometimes very large data loads, while being reliable and flexible and at the same time ensuring a high level of security. Amazon started investing in cloud-based applications early on. Today, the tech giant is the world’s biggest provider of cloud computing services.

#1   Infrastructure as a Service (IaaS): With this option, users can choose between different hardware resources for their software applications. However, they usually have to install and maintain the resources themselves.

#2   Platform as a Service (PaaS): This model makes flexible environments available in the cloud for developers and others to use.

#3   Software as a Service (SaaS): Entire software packages are offered in the cloud. These run on the provided infrastructure; users don’t have to install them on their own computers.

#4   Function as a Service (FaaS): With this form of cloud computing, only individual functions of larger applications are moved to the data cloud.

What types of cloud computing are there?

There is a total of four different cloud types based on who is providing the cloud, what services it contains, and who it is intended for.

The services offered by a provider via a public cloud are usually also intended for the public and are thus freely accessible. Google Docs is an example of a public cloud service. However, most freely usable webmail tools also work according to this principle.

Closed, private clouds are the opposite of public data clouds. They are mainly used wherever certain security aspects have to be met (for example data protection).

Since private clouds often can’t offer all the added value that public clouds can, but public clouds have some weaknesses when it comes to security, hybrid clouds represent a happy medium between the two cloud types. However, company processes also need to be clearly classified for a hybrid cloud solution to work effectively.

Community clouds can be used across a defined group of users. They are not as widespread, but they make it possible to work on particular projects or tasks on a cross-company basis. 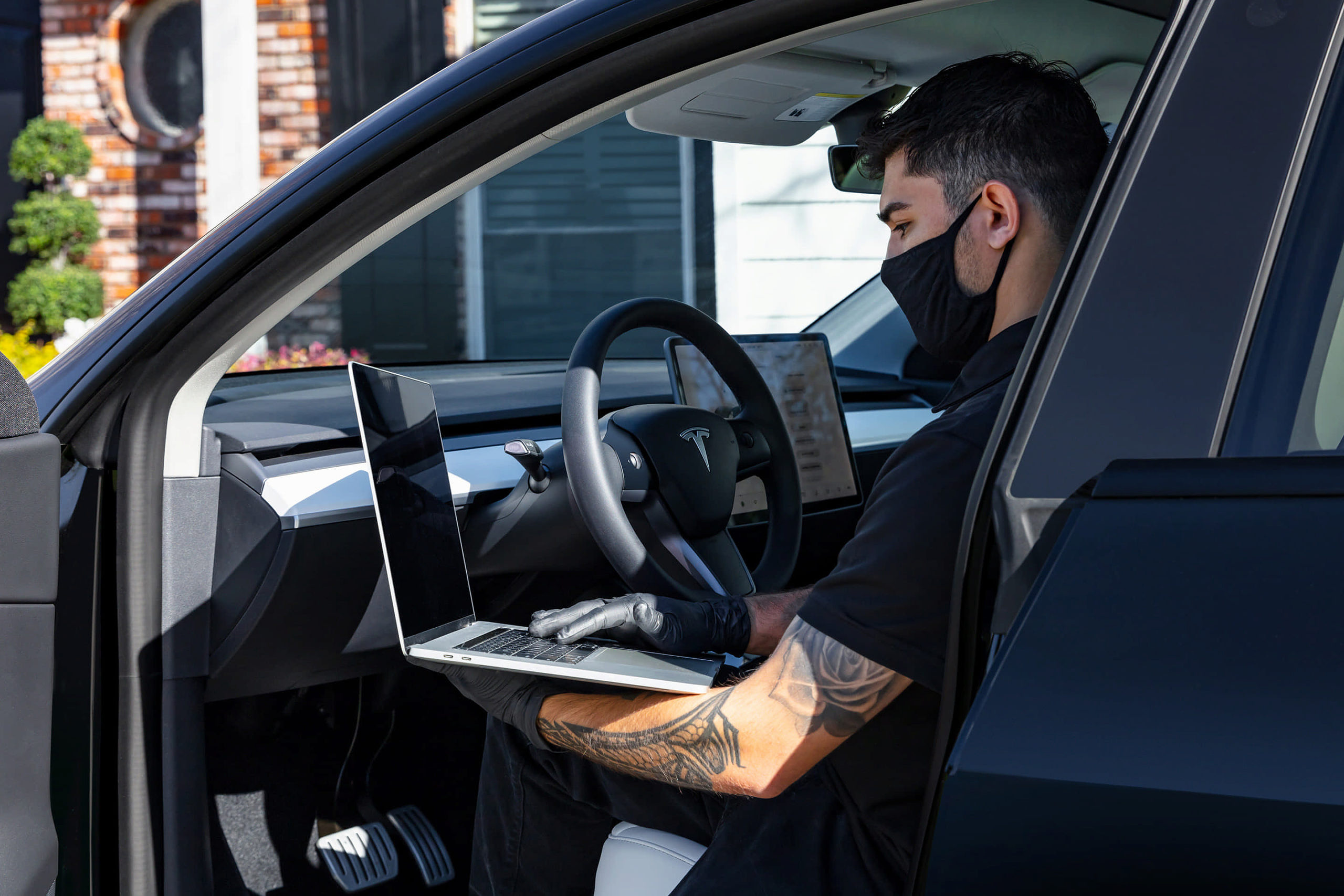 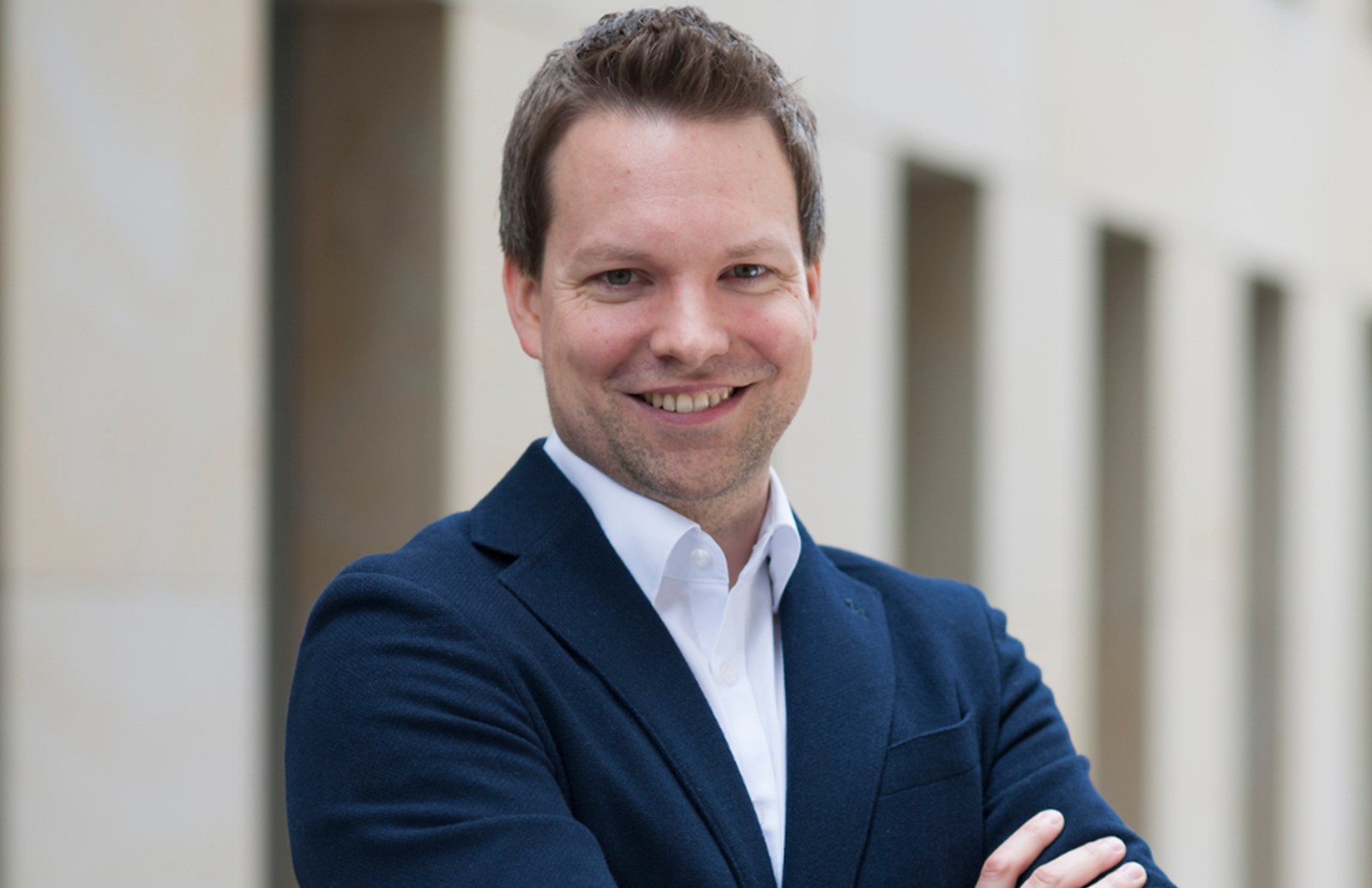 LoyJoy on “joyvertising”, conversational software, and its presence at DMEXCO @home
LoyJoy boss Ulf Loetschert is a marketer and tech pioneer with a clear mission: to transform bland customer processes into captivating dialogues. His LoyJoy conversational software enables brands to directly interact with their audience and improve the customer experience using true-to-life chatbots. In this interview, you’ll learn more about “joyvertising” and what LoyJoy has planned for DMEXCO @home 2021.
Brand & Brand Safety Chatbots 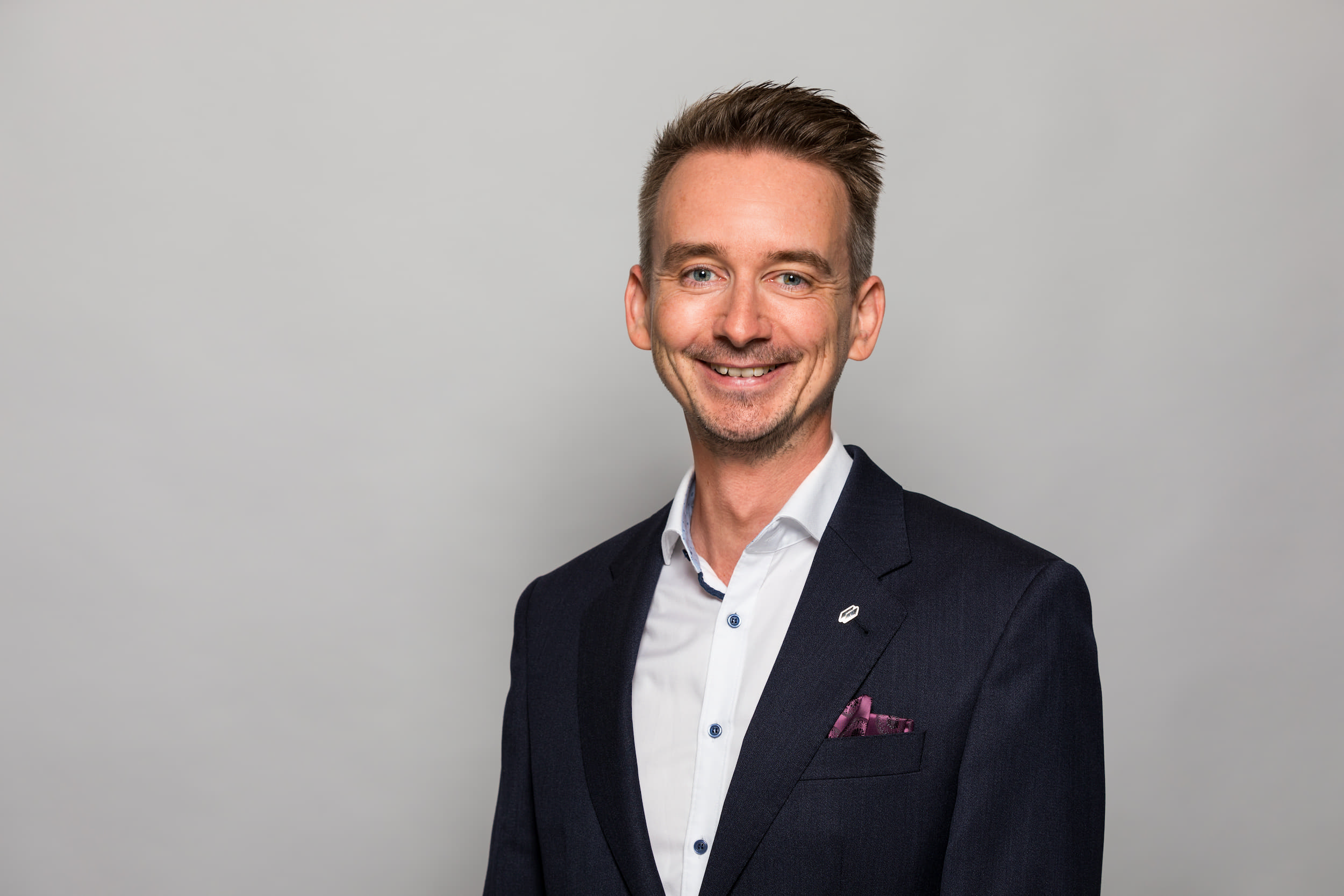 netzkern boss Daniel Schulten in an interview with DMEXCO
“Connecting the dots” is the philosophy at netzkern, part of Macaw. The agency helps companies along their digital transformation journey. Read on for Daniel Schulten’s exciting look at the concept for the company’s DMEXCO @home presence.
Social Influencer 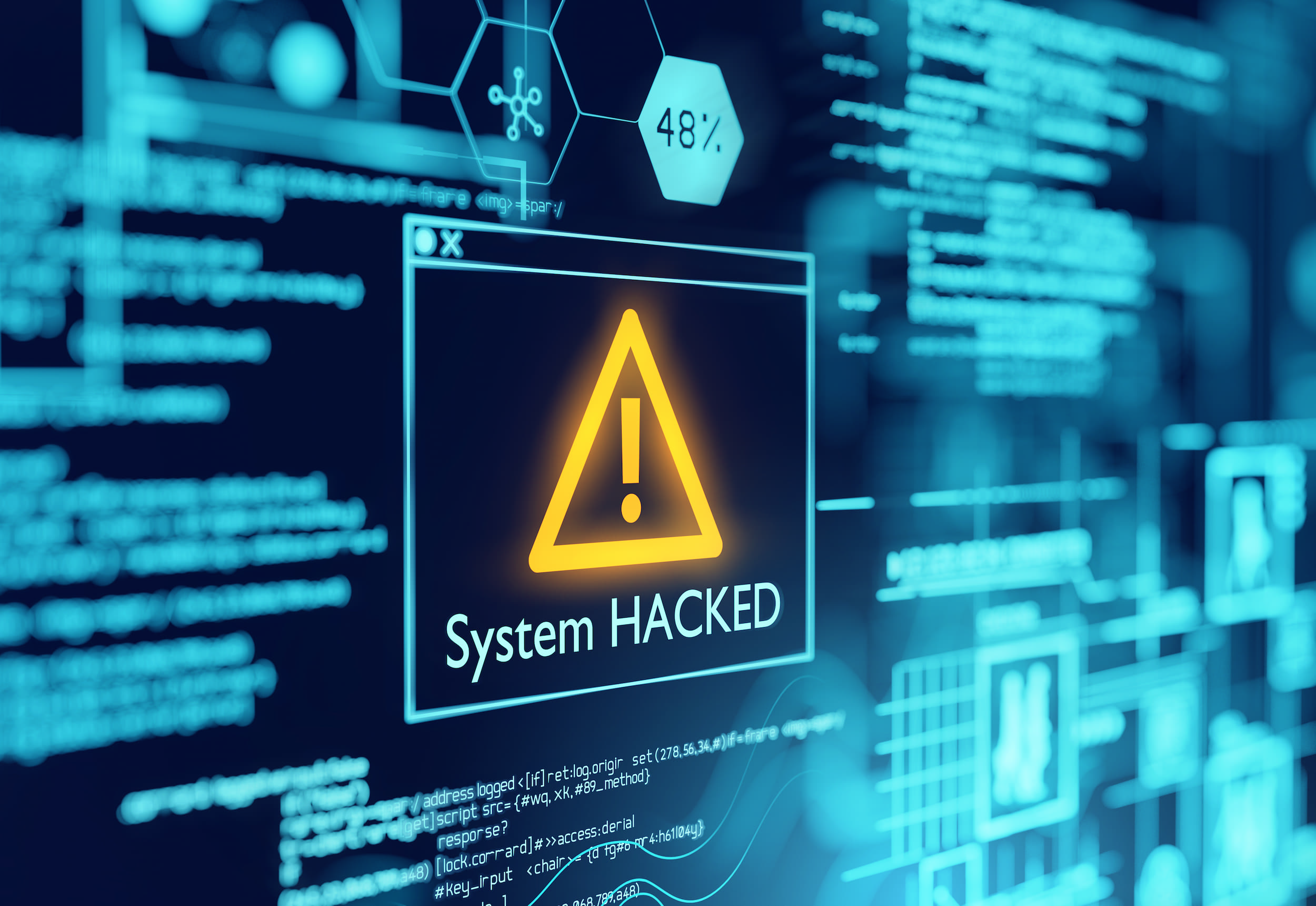 Hacked from your office at home: new IT security in a hybrid world of work
In our current hybrid working world, IT security teams are being confronted with unprecedented challenges and variables in the form of cyber and hacker attacks. It’s time to tackle these head-on and protect remote working offices!
Cloud Computing Mobile

Gigafactory opens: what Tesla can teach us about digitalization

LoyJoy on “joyvertising”, conversational software, and its presence at DMEXCO @home

Hacked from your office at home: new IT security in a hybrid world of work

netzkern boss Daniel Schulten in an interview with DMEXCO