WhatsApp: The giant is opening up to businesses

Finally, companies get official tools for the messenger. A look at the current and upcoming features.

WhatsApp is now opening up to companies, a fact which should please many businesses. Because the figures speak for themselves: while Facebook is stagnating in Germany, WhatsApp continues to grow. According to the ARD/ZDF online study, it is also used much more extensively: 55 percent of people aged 14 and over open it every day, only 21 percent use Facebook. And as a recent GfK study showed: 82.8 percent of the Germans online can be reached by mobile via WhatsApp. Facebook also lags behind here at 74.9 percent. Worldwide the messenger has 1.5 billion active users monthly. So if you want to address your customers where they already are, there is no avoiding WhatsApp.

The start in terms of features for companies was made by the “WhatsApp Business” app. After initially only launching in a few regions of the world, it is now available in Germany as well. However, it is currently only available for Android devices.

Here, you create a profile like in the regular WhatsApp. This only differs from those of private users in the details. You can enter, for example, important information like opening hours and address or contact information such as an e-mail address. And of course you are recognizable as a company.

Automatic welcome and out-of-office messages as well as text modules for frequently asked questions simplify communication with prospects and customers. Contacts and chats can also be labeled, for example to distinguish between a new customer and a regular customer. Statistics such as reading and opening rates simplify the evaluation of a company’s own activities.

Incidentally, users must initiate contact themselves and can also block companies again or report them as spam if the worst comes to the worst.

The “WhatsApp Business” app is aimed primarily at small companies and organizations and is free to use. According to the company itself, the app had more than 3 million users in April 2018.

For larger companies, there is now also a special interface (API), which helps with customer service via WhatsApp. This API can be used to send messages to users who have already agreed to receive them. In addition, personalized, non-commercial notifications are possible, such as a notification that an ordered product has been shipped. To simplify this, you can create suitable templates in Facebook Business Manager.

Answers to customer questions are free of charge within the first 24 hours. After that, WhatsApp wants to see money, just as it does for the notifications mentioned above. The prices will vary from country to country, most likely ranging from 0.5 to 9 US cents per message.

This function is currently being tested with a few selected companies and will be available to other companies in the coming months. When the time comes, first create a profile in Facebook Business Manager in the “Accounts” area. You can find further information about API here on the official website.

Advertising in and around WhatsApp

Advertising is also slowly but surely becoming more important. Firstly, advertisements are planned in the “WhatsApp Status”. These will probably be similar to the Instagram Stories and are set to arrive in 2019, as TechCrunch found out directly from WhatsApp. Secondly, a special Facebook ad format has been announced, where users can start a conversation with a company. This is to be launched worldwide “in the next few weeks”.

In addition, there are rumors about “sponsored messages”, where companies are given the opportunity to write to users in return for payment. However, there is no further information on this.

Communication via messengers like WhatsApp is becoming more and more important for companies – whether for marketing or customer service. It seems only logical that Facebook should assume that this is a lucrative source of income. What used to be a phone call or text message is now a chat on the smartphone.

The only question is about data security, an area that is not exactly unproblematic for Facebook. But this would go too far for this article. 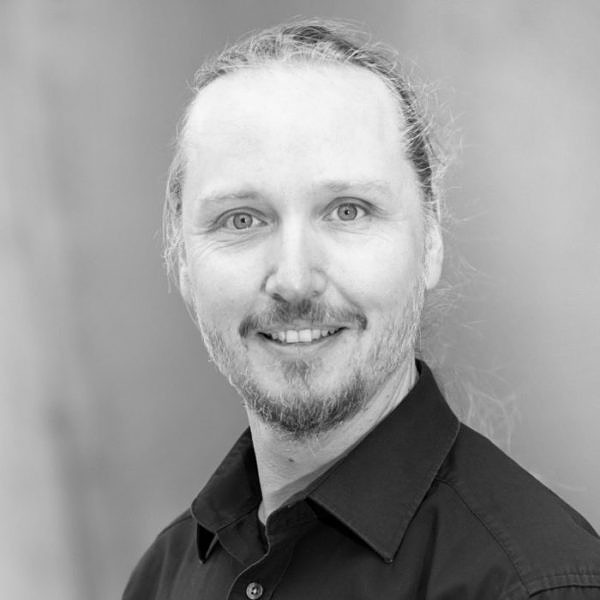 Facts and figures on mobile use in Germany
Shopping in a collective – Social commerce is evolving into social group buying
Corporate digital responsibility: why digital ethics are essential
Why social media should be part of your business development
Five trends in the mobile communications market
Augmented Reality in Marketing: 8 Current Examples
Governing on Twitter and others: social media as a political communication form
Template: 7 good reasons in support of a social media editorial plan
The LinkedIn Social Selling Index (SSI): just a marketing ploy or a useful KPI?
Social media: more than just another communication channel
Share this story

Facts and figures on mobile use in Germany
Shopping in a collective – Social commerce is evolving into social group buying
Corporate digital responsibility: why digital ethics are essential
Why social media should be part of your business development
Five trends in the mobile communications market
Augmented Reality in Marketing: 8 Current Examples
Governing on Twitter and others: social media as a political communication form
Template: 7 good reasons in support of a social media editorial plan
The LinkedIn Social Selling Index (SSI): just a marketing ploy or a useful KPI?
Social media: more than just another communication channel
Share this story