Powered by
https://www.google.com/
Back Back
Marketing & Media

Marketing and eSports: “It’s about culture, not channel marketing”

Games like Fortnite are electrifying the masses. The gaming and eSports community is also a highly exciting target group that is young, intelligent and receptive to brands. Companies that want to successfully market their products to this group need to understand precisely how the ecosystem works.

250 million accounts are now registered for the Battle Royale game Fortnite. Epic Games, the software company behind what is probably the most popular children’s and youth game at the moment, has created a community that not only likes to play, but also streams an above-average amount of content on platforms such as Twitch and YouTube. In 2018, Fortnite alone was responsible for nearly 80 percent of the gaming content on Twitch and reached millions of fans around the world. Fortnite and other eSports box office hits like League of Legends have grown organically based on their communities. These communities are now so huge that companies and big brands have become eager to jump on the bandwagon, which is not always crowned with success.

Marketing measures in eSports environments cannot merely consist of recycled TV spots or 360-degree banners. Brands don’t always understand this, as eSports expert and partner at Jung von Matt/SPORTS, Toan Nguyen, explains: “Some brands simply and poignantly put their money on the wrong horse and also place this horse in the wrong light, because they lack knowledge of the specific community and their tonality is entirely wrong.” One must understand eSports and gaming as pop culture and not think exclusively in terms of channel-specific measures.

"It's about culture, not channel marketing"

Unlike other industries, companies have to communicate here with a highly fragmented community, which functions differently depending on the game. There is therefore no singly uniform marketing strategy for the eSports community. In order for brands to interact successfully with community members, campaigns have to be strongly tailored to the respective community. What this can be like in concrete terms: “For McDonald’s we brought the Big Bang Theory living room to Gamescom. And Marvel just integrated its hero characters into Fortnite, followed by John Wick. It’s about culture, not channel marketing,” says Toan.

“New marketing territory” instead of a “marketing wasteland”

Marketing and eSports always fit together well when the campaigns are also made for gaming fans and players. Direct references must be conveyed in the form of messages. There is a wide variety of channels. From tournaments and trade fairs to streaming services such as Twitch or YouTube, eSports fans can be found and addressed everywhere.

Two aspects make eSports particularly exciting for companies: “On the one hand, passionate eSports fans are easier to identify and target. The second aspect is that eSports has many additional channels that are anchored in the Internet and pop culture. Besides the conventional platforms, there are Twitch, Reddit, 9Gag, Stadia and many more. The flood of content here has not become nearly as overwhelming as that on Facebook and the like,” says Toan Nguyen, a long-time eSports expert.

Products can also be promoted right in the game itself: Nike has already advertised its clothes and shoes in the form of items that players could select and buy especially for their characters. However, many of the promotions are associated with the purchase of bonus items in the game and are additionally promoted by prominent “Let’s Play” YouTubers. This is often met with negative criticism of the game developer Epic by the community. This also goes to show that those who want to successfully stage their brand in the gaming and eSports environment should familiarize themselves with the culture of the communities.

For marketing managers, sponsoring professional eSports teams or placing products in the YouTube videos of well-known gaming influencers alone is not enough. Brands have to understand and analyze the entire ecosystem with all its challenges for modern marketing. “eSports is a rather fragmented market, which includes hundreds of titles in various phases of their product lifecycle. In addition there is a relatively complicated network of different league organizers, tournament series, publishers, media platforms and multi-genre teams,” says Toan Nguyen, who sees himself as a consultant and mediator in this exciting industry. It is therefore important to create an understanding of this complex market so that brands can benefit from the ecosystem.

About the author
Linus Kurtenbach
Linus Kurtenbach is a junior consultant at pr://ip - Primus Inter Pares and Digital Native. The master student in the field of communication management likes to write about topics from the digital economy, marketing and innovation. 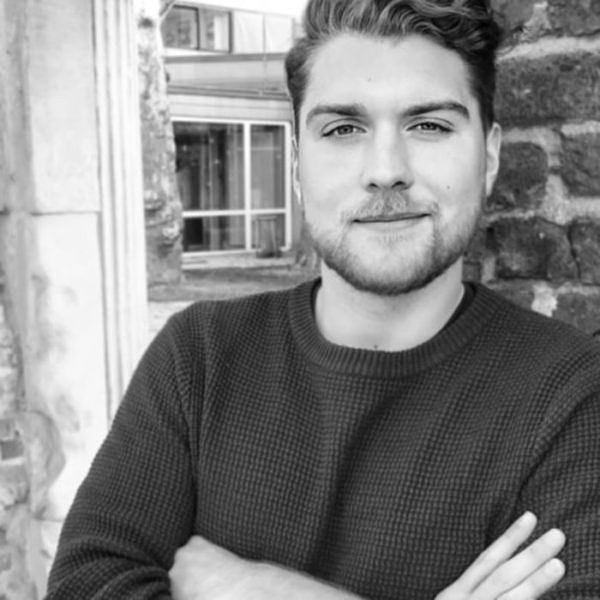