How companies benefit from programmatic

Advertising spaces are becoming increasingly programmatic. As a result, the power structure between companies, agencies and marketers is shifting.

Everything. Must. Go! Getting rid of the all the leftovers that nobody else wanted is how programmatic advertising got its start ten years ago. And today? All publishers are trading their inventory using so-called trading desks. Even premium inventory is increasingly being traded automatically. Most recently, Buzzfeed announced it would be selling ad space programmatically on its Buzzfeed News site. This shift is not without consequences, as the power structure between advertisers, marketers and media agencies is changing. Slowly, but surely.

After all, the automated processing of media inventory purchases no longer requires an agency to mediate between the buyer on the one hand and the seller on the other. Marketers from Burda to United Internet Media have increasingly direct connections to the companies that advertise with them. And vice versa: the companies to the publishers. “We have taken the reins into our own hands again,” Maike Abel, Head of Media at Nestlé Germany, recently announced.

The more digital an ad seller is, the more it pulls purchasing power back into its own company. Those who bundle their own data from CRM systems and other sources – so-called first party data – have an advantage. Due to the new general data protection regulation, this data will be preferred in the future. After all, tracking with cookies has become more difficult since May 25th. In addition to this first party data that each company receives directly from the customer, there is also second and third party data. The former consists of first party data purchased from other companies, whereas the latter is behavioral data that is collected by placing cookies on the websites.

The fact is that the advertising business is becoming increasingly technical. Companies like Procter & Gamble are entering contracts with ad tech service providers like The Trade Desk to place their ads.

These providers help process the increasing amount of data in a data management platform. A company’s own data is merged with other data. The result is a more accurate picture of the consumer. This makes it possible to more precisely address individual users.

Transparency in the media business

Advertisers and marketers also hope for greater transparency. This is to be ensured in the future using artificial intelligence.

While classic media agencies buy and sell ad inventory and can thus pursue their own interests unfettered, tech players are expected to act according to more objective criteria. The only deciding factors are placement in the currently suitable advertising environment and the price. However, it is useful for companies to build up their own know-how, because transparency is not always guaranteed even in the ad tech sector. Trust is good, but control is better.

That’s how Abel sees it. Nestlé’s media manager explained that Nestlé now negotiates contracts with the publishers itself and keeps the accounts, with which the agency works. Otherwise, the data could remain with the agency if there is a change.

What does this all mean for the agencies? If their traditional role as mediators of advertising ceases to exist, the conventional traders of advertising inventory will have to reposition themselves. They will be given an advisory role in the technically demanding programmatic business. One of the more basic reasons for this it the fact that there are other disciplines such as print or radio. In the media mix, the channels will continue to be managed by agencies.

Programmatic advertising is bringing advertising companies and marketers closer together. Companies that have done their digital homework are not only maintaining an overview in the complex environment of ad tech providers, they are also moving back onto the driver’s seat. This is not without consequences for the media agencies. In the future, they will be required to take on an increasingly consulting role when it comes to defining the right media mix across all channels. 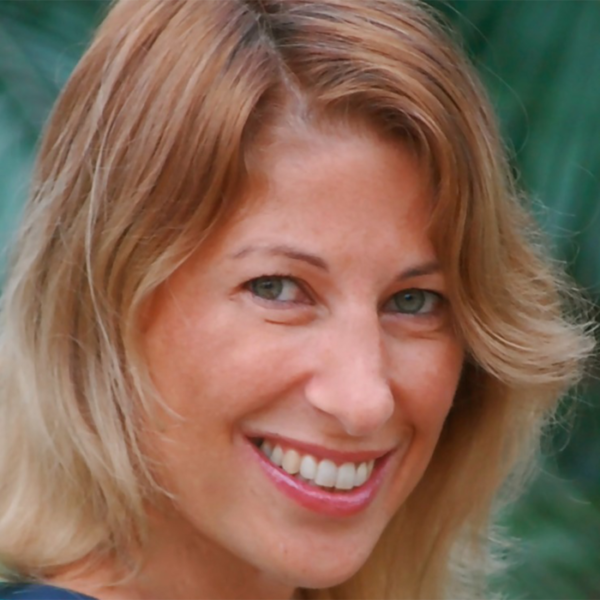 AI at work: Automated ad placement with programmatic advertising
The mere-exposure effect – Why content marketing works
Programmed for the future: Five programmatic advertising trends
7 strategies for small and medium-sized enterprises to increase their brand awareness
Programmatic in-housing: challenges for advertisers and media agencies
5 questions about the near future of e-commerce
The boomer generation as a target group – wasted potential?
Positive energy! How emotional marketing wins the hearts of customers
What awaits the advertising industry after third-party cookies become extinct?
Online targeting: Why publishers need to gear up for the post-cookie era now
Share this story

AI at work: Automated ad placement with programmatic advertising
The mere-exposure effect – Why content marketing works
Programmed for the future: Five programmatic advertising trends
7 strategies for small and medium-sized enterprises to increase their brand awareness
Programmatic in-housing: challenges for advertisers and media agencies
5 questions about the near future of e-commerce
The boomer generation as a target group – wasted potential?
Positive energy! How emotional marketing wins the hearts of customers
What awaits the advertising industry after third-party cookies become extinct?
Online targeting: Why publishers need to gear up for the post-cookie era now
Share this story