After getting off to a moderate start, Facebook Watch is now set to grow. Is it worthwhile for companies to be present here?

The Facebook Watch video service is primarily intended to compete with YouTube, but also to a certain extent with Netflix. So far, the platform’s success has seemed moderate. Now the social network has announced concrete figures for the first time and at the same time explained how it intends to tackle the topic of video in the coming months. The main question is: How interesting is Facebook as a platform for your own videos and what role can it play in the booming video advertising market?

Compared to such a powerful competitor as YouTube, establishing another video platform seems to be an almost impossible task at first glance. However, Facebook is seeking to achieve this in two ways. On the one hand, it is estimated that the company is investing 1 to 2 billion US dollars in self-produced and purchased content as Variety reports. On the other hand, the company would like to attract content producers by sharing advertising revenue with them like YouTube does.

Interactive features and other social elements will differentiate the offering from the competition. One example of this is the still quite new Watch Party feature, which allows groups to get together virtually to watch and comment on a video. This approach makes a lot of sense, as Google’s YouTube is having a hard time promoting and expanding its own community.

“In the coming months, we will focus on creating even more community experiences on Watch and making it even easier to find videos and watch them together with friends.

Facebook recently announced that it has 400 million monthly and 75 million daily users. At first glance, that doesn’t sound bad at all. For comparison: according to Omnicore, YouTube has 1.9 billion monthly and 30 million daily users. However, Facebook even counts users who have watched a single minute of video within a month. The hurdle to appear in the statistics is therefore quite low. On a positive note, daily users spend an average of more than 20 minutes watching videos. It therefore seems that people use it intensively once having discovered it.

There is one problem in particular that needs to be overcome: many have never heard of Facebook Watch. One year after its launch, 50 percent of Facebook users in the USA were among them according to a survey. In addition to this, the social network has recognized that the video offers on its own platform are too varied. Over the next few months, they are therefore to all offer a similar experience.

Another weakness of Facebook Watch compared to YouTube is the short lifespan of its content. While YouTube is often described as the second largest search engine in the world and of course appears in Google’s results, Facebook is a closed system. On Facebook, a video will therefore primarily reach its own followers and fans. On YouTube, on the other hand, content can always attract new viewers over the course of months or even years. Companies should keep this in mind when planning their content.

If one believes the reporting about Facebook Watch, then the portal has largely been ignored by the advertising industry so far. Facebook naturally wants to counteract this. As TechCrunch reports, more targeting options will be available among other things. At the same time, the “Ad Breaks” advertising program, which has been available in Germany since September, will be opened up to more content producers. Additional revenue could be generated for the video providers through sponsorships mediated through the Brand Collabs Manager. The key term here is influencer marketing. And with “In-Stream Reserve”, companies can place their advertising right in particularly high-quality content. Quite a lot is happening in this area.

One thing is certain: Facebook will continue to invest aggressively in video. Just recently, Mark Zuckerberg even proclaimed it to be one of three hot topics. The other two are messaging and the Stories format.

The fact that younger users are not as interested in Facebook does not necessarily worry the company. After all, it also owns Instagram and WhatsApp. And they’re still doing very well in this respect.

All in all, Facebook may not be a serious competitor for YouTube right now. However, this could change significantly in the coming months and years. This is an exciting opportunity for companies. This is especially true in light of Facebook’s particularly captivating social and interactive features. Video can provide yet another way to interact with one’s own community here. 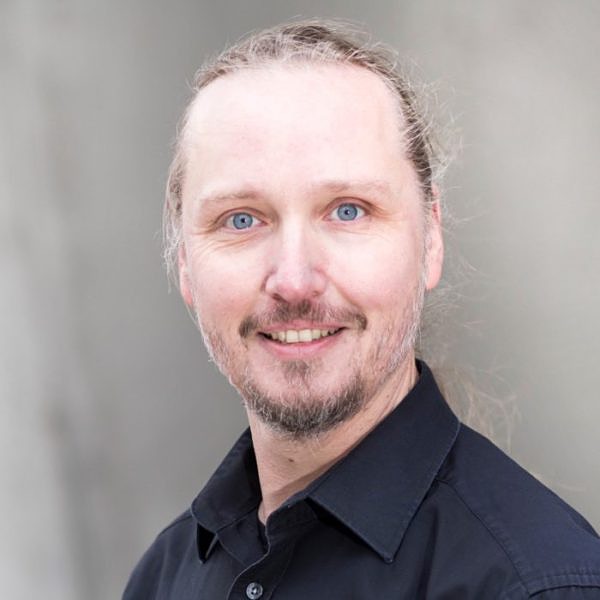