What all does the app with the sing-along videos have to offer?

The video clip app TikTok from China is causing quite a sensation. Here is a look at the app's potential for marketing.

While social media phenomena have primarily come from the USA in the past, China is becoming more and more of a trendsetter in this regard. One of the apps that is causing a sensation among young people in the Middle Kingdom is TikTok (Douyin in Chinese). Since the takeover of the Musical.ly app in August last year, it has also become all the hype in western markets. On TikTok, young people lip sync pop hits, perform short comedy interludes with matching music or show magic tricks. The social media phenomenon is a bit reminiscent of the short videos of the Vine project, which was abandoned by Twitter, and of Snapchat. In the past the videos were only allowed to be up to 15 seconds long, but longer clips have been permitted following the acquisition of Musical.ly. The videos are embellished with effects, filters, smileys and Manga-style graphics.

From AirBnB to Audi and Pizza Hut

In terms of content, the whole thing seems refreshingly silly and unconventional, and some things seem to be quite meaningless, at least to Western users above the age of 20. Nevertheless, experts agree that TikTok will also play a role in marketing in the future. “TikTok is a mass medium in China and should not be underestimated when it comes to building brand awareness,” explains Gina Hardebeck, Director China at the communications agency Storymaker, who specifically supports companies in expanding their business in China. “Foreign companies, such as Airbnb, Chevrolet and Audi, as well as Michael Kors and Pizza Hut, are now also using TikTok. These companies are from a wide range of different industries, but all have a clear focus on end customers.”

And TikTok is doing everything it can to gain a foothold in the West as well. At the beginning of October the app maker was one of the main sponsors of the MTV Europe Music Award. “This not only enabled them to increase their presence, but also showed European brands how relevant the app is for the younger European audience,” says Yuval Ben-Itzhak, CEO of social media monitoring specialist Socialbakers. He is also sure that TikTok will become more important to marketers in the near future. Although the app is a relative newcomer to the market, it has quickly gained popularity. According to a recent report, it was the most downloaded app in the U.S. in September—ahead of Facebook, Instagram, YouTube and Snapchat. “However, the number of downloads is only one indicator of success,” explains Ben-Itzhak. “What really counts is the amount of engagement on the platform and how well the app retains its users.”

Among other things, the app earns money with in-app purchases, but above all with advertising. As Hardebeck explains, however, this has a bit of a downside. “Although TikTok is still relatively new, the marketing costs are already substantial.” Nevertheless, spendings could be well invested if a company wants to reach young target groups: “Brands that want to appeal to Generation Z and Millennials should be looking at TikTok.” Brands can also operate their own account and partner with key opinion leaders on the platform, according to Hardebeck.

However, TikTok will not be able to make its triumphal march in the western industrial countries without any competition. The idea is now also being adapted (or one could even say “copied”) by Facebook in the form of its Lasso app, which works very similarly in principle, but is intended to inject youthfulness into the aging platform. “Lasso could also give Facebook the coolness factor that Snapchat and TikTok have and Facebook is currently missing due to the age structure of its users,” estimates the Socialbakers CEO. Apart from that, the Lasso app could help Facebook further promote its Stories, which is currently the social network’s most important content format. Facebook will have an easier time monetizing this feature due to its existing marketing infrastructure. So far Lasso is only available in a beta version and it will be interesting to see how the Facebook project develops.

The bottom line: Marketers should get involved with TikTok

TikTok is one of those social media phenomena that marketers need to keep on their radars, especially if they want to address young target groups in the B2C segment. “But with so many marketers and users already active on Facebook and related services, it will certainly be a challenge for TikTok to achieve the same impact in markets like Europe in the near future,” says Yuval Ben-Itzhak, CEO of Socialbakers.

About the author
Tobias Weidemann
Tobias Weidemann is a freelancer journalist and consultant for communication and content topics. He writes about everything that makes the digital economy and the Internet so exciting - his topics range from online marketing and e-commerce to fintech and blockchain to industry 4.0 and artificial intelligence. 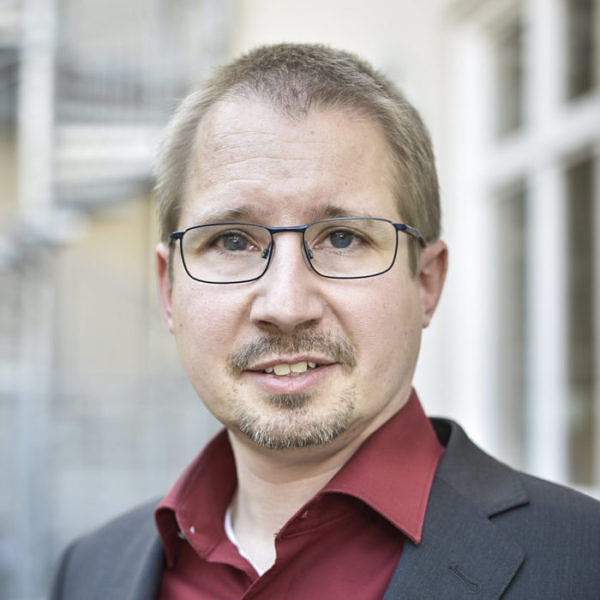