Powered by
Back Back
Marketing & Media Business & Society

Idea management: how to correctly prioritize your ideas

Good ideas can be incredibly lucrative, but only if they are a sound fit for the situation in question. Here, you will discover how to filter out promising solutions from your pool of creative thoughts and thus effectively save on resources.

Why is efficient idea evaluation so important?

Whether by brainstorming, incorporating customer feedback, or conducting user studies – ideas for changes and new developments can often be generated relatively quickly. However, merely collecting creative thoughts is not enough to ensure targeted idea management. Instead, you have to separate the wheat from the chaff at an early stage and determine which ideas are realistically feasible and actually promise success. Spending too much time on unsuitable solutions unnecessarily wastes development resources that could be used much more effectively elsewhere. Therefore, it’s important to thoroughly evaluate your ideas and identify which ones are worth investing time and money in from an implementation perspective.

What ideas are truly valuable?

How do ideas need to be obtained for them to turn out to be worthwhile innovations for your company? The answer to this question greatly depends on your corporate goals. These could include:

When addressing the needs of your customers, evaluating the user behavior of your target group, or analyzing your competitors, it is important to always keep your company’s individual goals in mind. Otherwise, you risk getting caught up in a flood of interesting suggestions and neglecting genuine development potential. An idea holds good prospects when it brings real added value to your company and can be implemented with a reasonable amount of resources. The added value of an idea should be thoroughly weighed against the development resources that are needed to put it into practice. The cost side includes factors such as time, money, staff capacities, and business risks.

Evaluating ideas – what method is suitable?

To separate effective ideas from less effective ones, you can use a wide range of evaluation methods that have differing levels of complexity:

About the author
Hannah Jesse
As the project assistant in the marketing team, Hannah supports and advises all customers who benefit from DMEXCO's digital reach. Following her master's degree, she learned about the successful implementation of digital communication measures in the increasingly complex environment of the agency world. 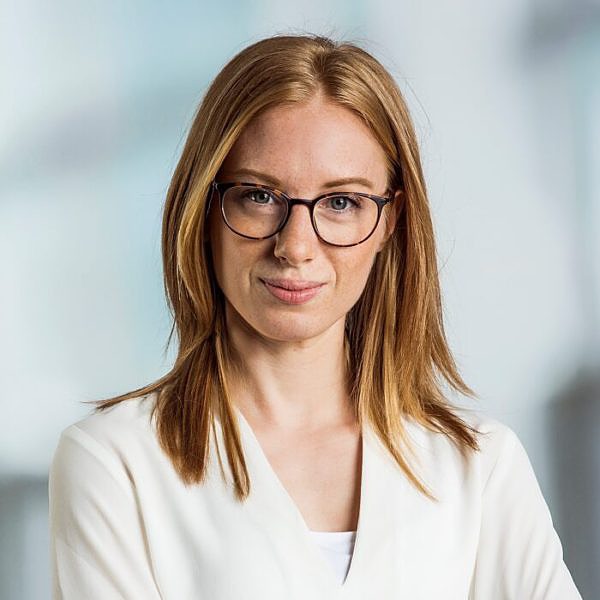