Call of Duty, Candy Crush, StarCraft – what will happen to these gaming brands?

Microsoft already bought game developer Bethesda and its parent company ZeniMax Media in spring 2021. It was subsequently announced that future developments would be released exclusively for Windows and Xbox consoles.

Microsoft’s acquisition of Activision Blizzard is one of the most expensive deals in the tech industry and also raises the question of how the development and release of future Activision games will be affected.

Although Microsoft has stated in its Xbox news blog that existing Activision Blizzard games, such as Call of Duty, Warcraft, and Halo, will still be supported on various devices, it is not clear yet whether the same will apply to future productions.

A particular focus on mobile games

“Through great teams and great technology, Microsoft and Activision Blizzard will empower players to enjoy franchises like ‘Halo’ and ‘Warcraft’ virtually anywhere they want,” says Microsoft, emphasizing Activision Blizzard’s strengths. Mobile gaming will thus continue to play an important role in the future.

About the author
Jan Kempe
Jan is Sales Manager at DMEXCO. After studying business administration, he was able to gain some experience in sales before he found his way to trade fairs. By setting up a new trade fair, he was able to intensify his enthusiasm for trade fairs and contact with exhibitors. For him, personal contact with the exhibitor and comprehensive support are very important. 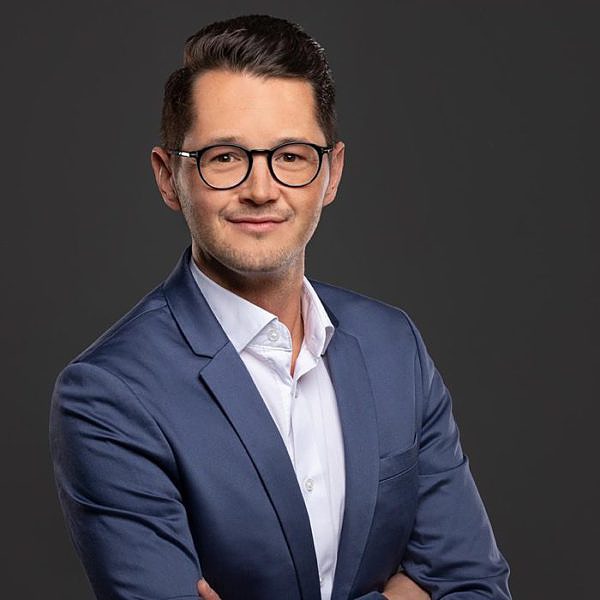