What is ad fraud and how can companies defend themselves? Grant Simmons provides valuable insights.

Ad fraud is when online ads are deliberately wrongly displayed. In our podcast, we spoke to Grant Simmons, VP of Kochava Foundry, about the problem. Listen now!

At DMEXCO 2022, Grant Simmons, Vice President of Kochava Foundry, hosted a fireside chat where he discussed a noteworthy example that had everyone’s attention: in 2017, the U.S.-based company Uber lost about two-thirds of its total ad budget, to the tune of 100 million dollars, as a result of misdirected ads. Simmons also went on to explain how Uber noticed the ad fraud, how it responded, and what other companies can learn from the incident.

Grant Simmons leads a team of data analysts. Together, they develop tailored strategies for companies. Kochava Foundry was tasked with hunting down the root cause of Uber’s ad fraud incident. The mandate has now expired, and Simmons can report on the case – and what companies need to watch out for in order to protect themselves.

So, what happened exactly? And most importantly, how could Uber become a victim of ad fraud? Simmons shares how the data specialists at Kochava got to the bottom of this act of fraud. The company’s vice president animatedly recounts the team’s experiences – it’s a really enlightening listen!

If you work in the media industry, you don’t want to miss this podcast episode.

About the Host
Alexander Wunschel
Alex Wunschel is strategy consultant for digital businesses, podcast pioneer and audiophile digital marketer of the first hour. Since 2005 he also produces podcasts for companies, media and publishers. With over 800 episodes and 8 million downloads in 13 years he’s one of the most experienced representatives of this medium. The emphasis of its consultation lies up-to-date on Voice 1st strategies, Voice SEO, Voice Commerce and audio marketing. He’s a board member of the Marketing Club München e.V. 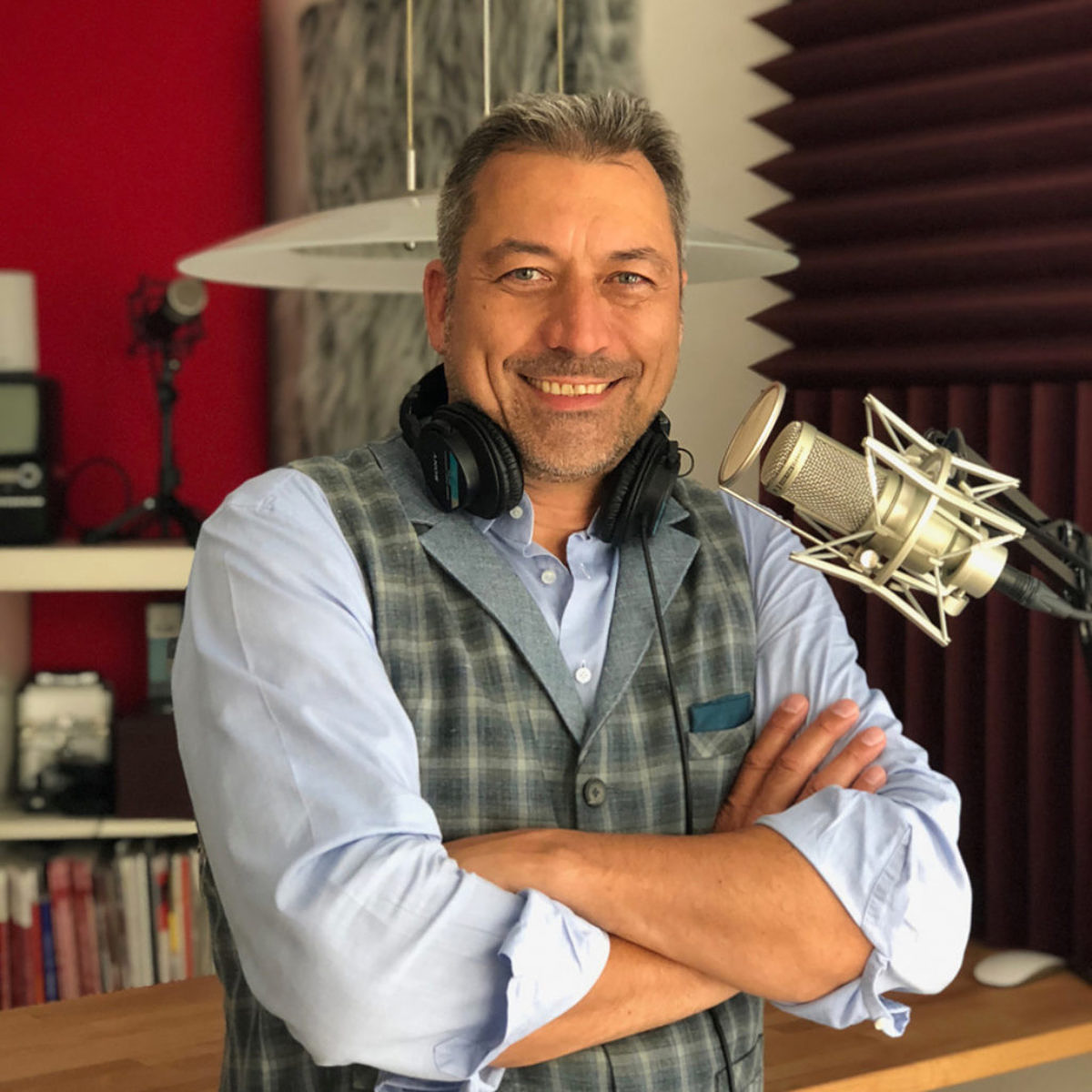