Whether travel, hotel booking, program, speakers, admission process and much more - on this page you will find all the important information about your visit to DMEXCO 2022 in Cologne.

No ticket yet? This way to the ticket shop!

We are really excited to welcome you on-site in the exhibition halls in Cologne on September 21 and 22! Plan your visit in advance and experience two days full of inspiration, networking and business! Please note that this year only digital admission tickets will be issued. Therefore, it is necessary that you buy your DMEXCO ticket or redeem your voucher code in advance of the event. You will find your ticket exclusively in the ticket wallet of the DMEXCO app. 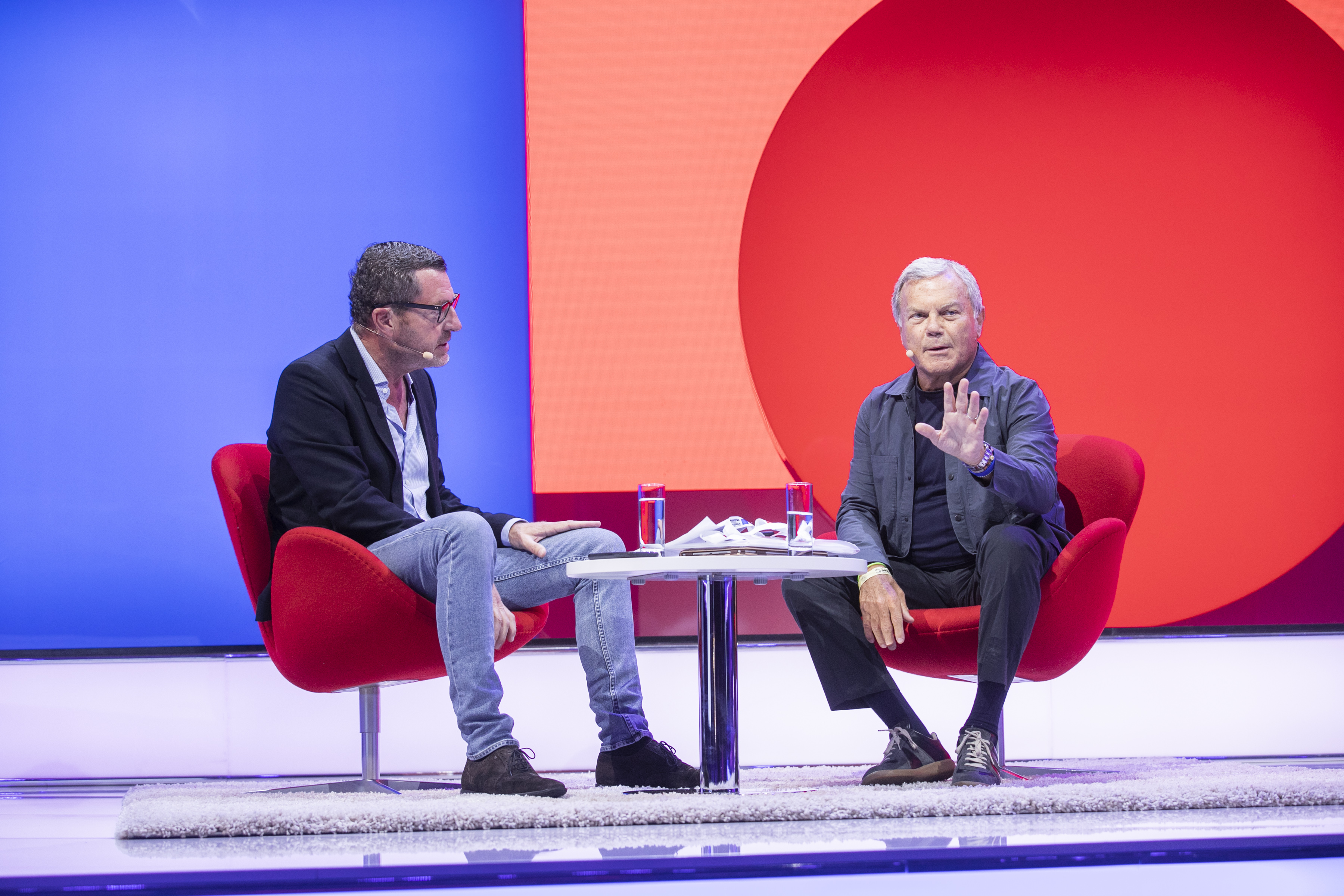 Experience the leading minds and groundbreaking topics of the digital business live in Cologne!

Meet the speakers of DMEXCO22 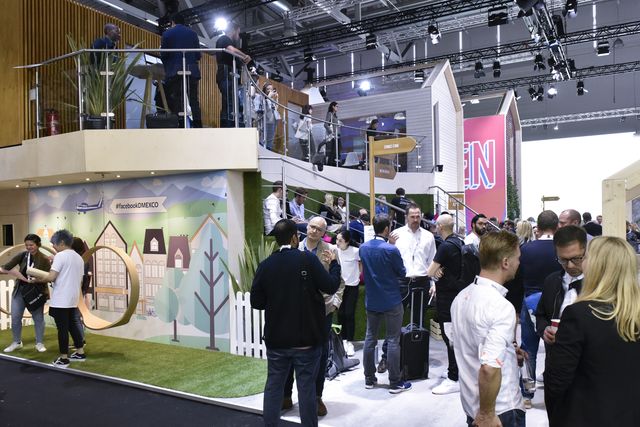 Whether emerging start-ups or global players - discover the latest trends and technologies and find the right partners for your business! To the ticket shop

Due to Koelnmesse’s central and convenient location in Europe, visitors can reach Koelnmesse quickly by car, train, airplane and public transport from many cities in Germany and abroad.

Koelnmesse can be quickly reached by trains from many cities in Germany and abroad. In addition, the Köln Messe/Deutz station for high-speed trains is located directly next to the exhibition grounds. Find out more about our Deutsche Bahn Special.

The following local public transport stops are located within walking distance of the fair grounds.

Exempted are Deutsche Bahn AG trains that are subject to a supplementary charge (e.g. IC/EC or ICE trains). Only valid in connection with valid photo identification and an admission ticket of Koelnmesse GmbH.

Koelnmesse is quickly and directly accessible from the highway. Ten motorways are linked with the motorway ring around Cologne. This leads you directly to the fair grounds without being held up by crossroads or traffic lights. For the smart way, we recommend the Koelnmesse app NUNAV Navigation .

Cologne-Bonn Airport makes Koelnmesse easy and convenient to reach by air from all of Europe’s major cities. Find out more about our Lufthansa Group Special.

Book a hotel room
Tips for your stay

In our hotel booking portal you can book up to five rooms directly and conveniently online.

Viva Colonia! With its numerous sights and cultural highlights, the trade fair city of Cologne offers an attractive supporting program for every trade fair visit. In addition to the Cologne Cathedral, numerous Romanesque churches, the historical Town Hall, museums, parks and gardens as well as architecture and design await you.

Get the DMEXCO app - your entry ticket to DMEXCO 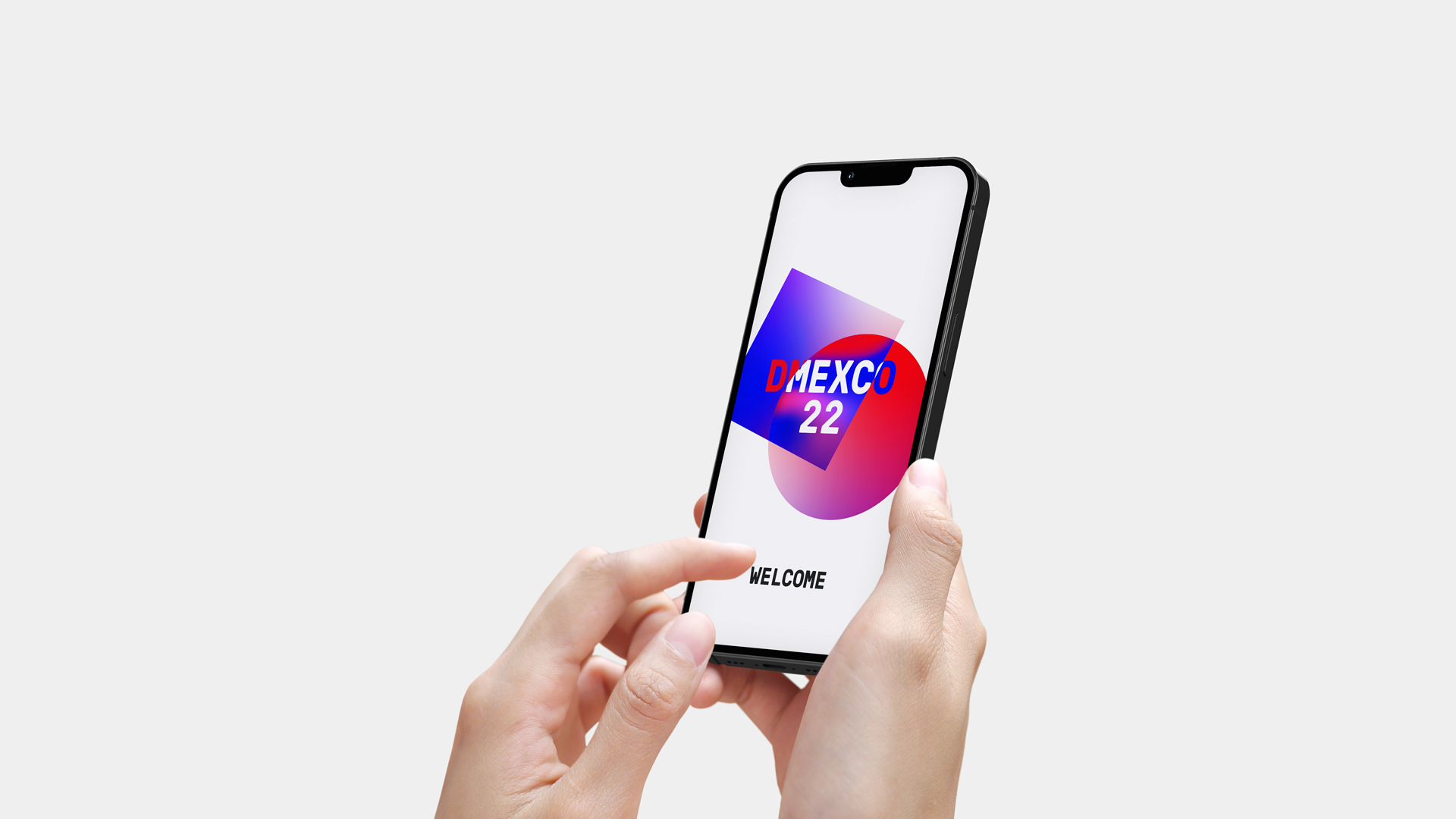 In addition to your ticket in the ticket wallet, the DMEXCO app offers you numerous other useful features! Whether networking, badge scanning, individual agenda planning, digital hall plan or VOD library and many more - get the DMEXCO app now!

Find more answers to your questions about DMEXCO 2022 in our FAQ section.

To the FAQ section

Our team will be happy to assist you. 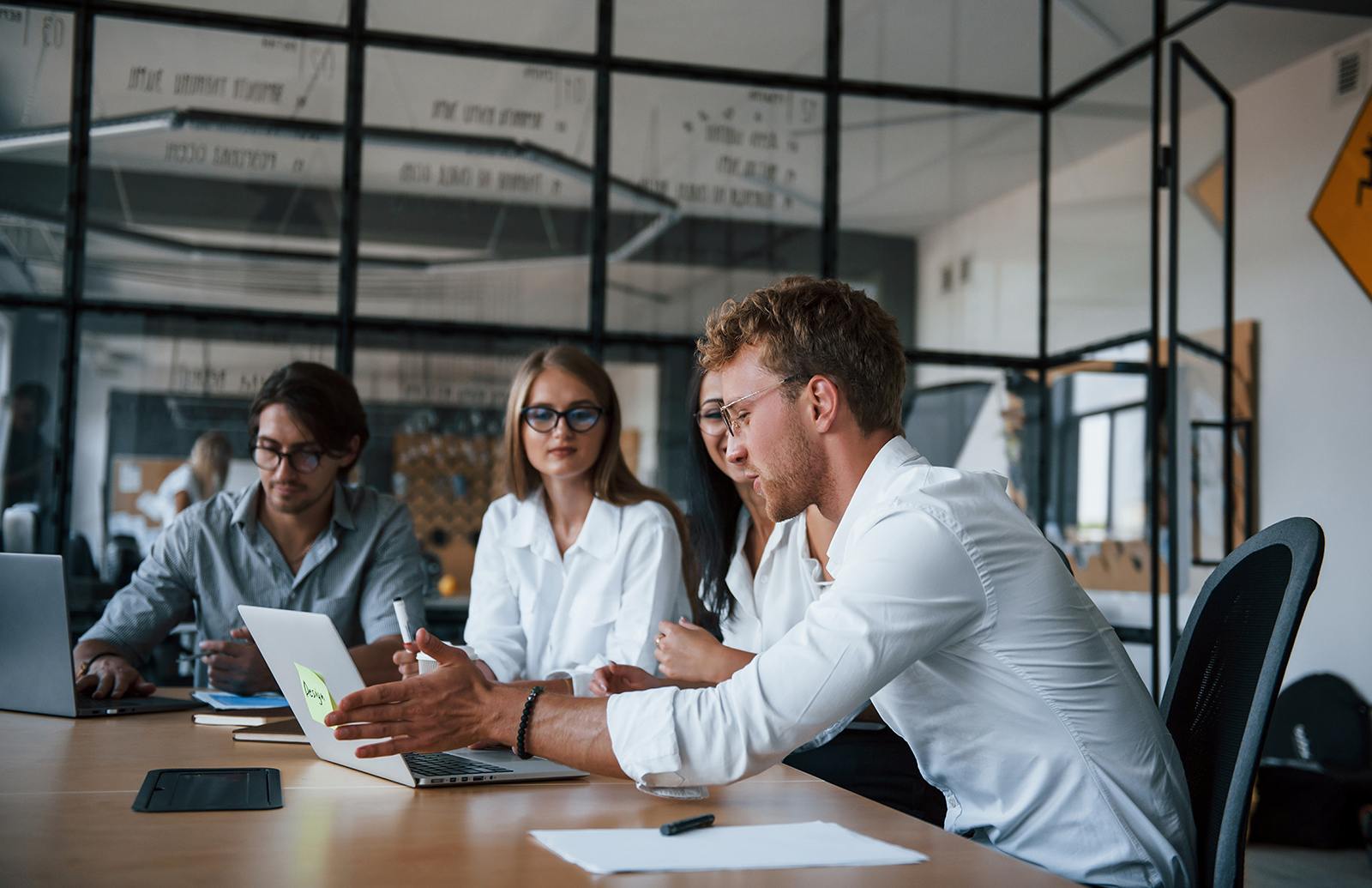 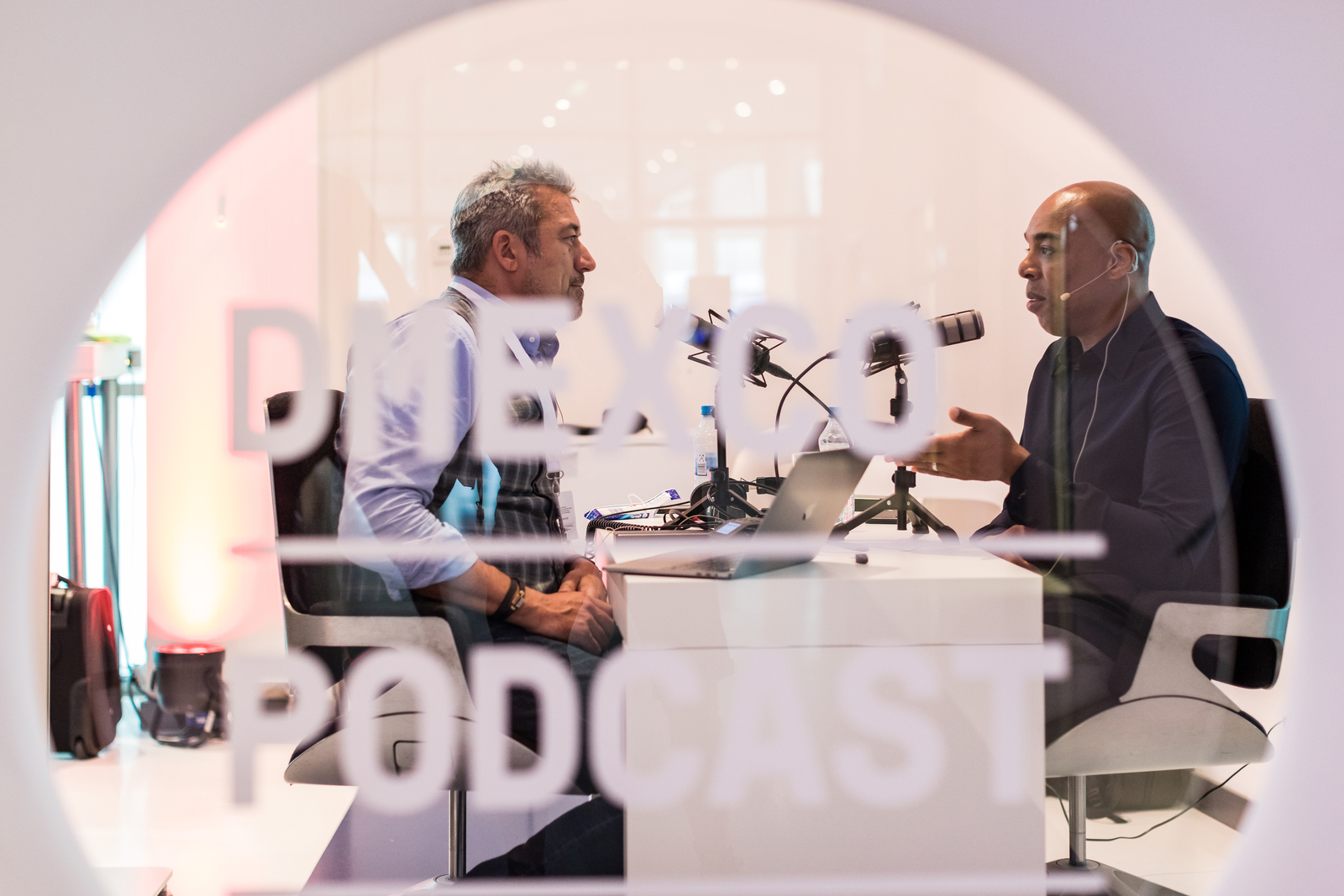 Gain exclusive insights into the digital industry with the DMEXCO Podcast! 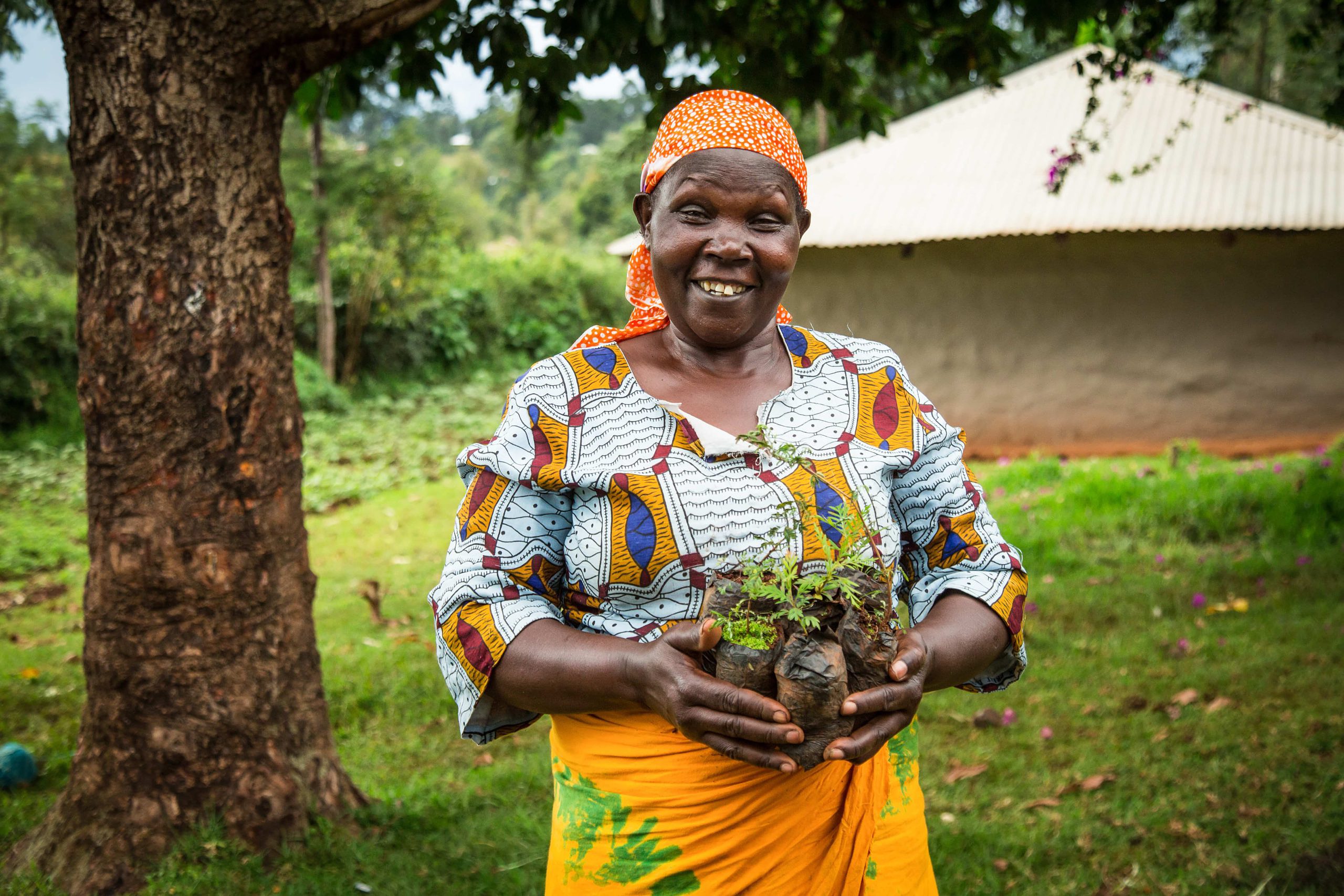 Plant your tree in the DMEXCO Forest.