Posts under the Topic:

Smart cities represent common concepts with the goal of making towns and cities more efficient, greener, and better places to live. The innovations in technology that are part and parcel of economic and social changes aim to make the urban environment more attractive for residents.

Berlin, for example, has already been following a smart city strategy since 2015, with goals that include creating a pilot market for innovative applications, using resources more efficiently, and making Berlin climate-neutral by 2050.

Smart cities – there are no role models

Urban planning in the future will not simply be a matter of designing smart cities; the challenges that lie ahead are too complex and diverse for that. Each town or city also has individual requirements that have to be considered.

Smart approaches are already being implemented in some places, such as sensors that facilitate intelligent traffic management, thus reducing traffic congestion and exhaust gas emissions. Other examples include flexible car sharing options, charging points for electric cars, and parking spaces fitted with sensors to help drivers avoid hunting for somewhere to park. The topic of mobility is already a priority in many urban living spaces. In order to support renewable energy sources, many towns and cities are installing solar panels on the roofs of public buildings.

The roll-out of smart cities will only succeed if a high-performance IT infrastructure is also put in place. Along with the increasing numbers of technologies being used, stable and fast connections are also required for a myriad of computers, smartphones, and smartwatches. At the same time, all this data has to be kept secure, without the potential for any breaches.

The concept of a responsive city is a fresh iteration of the smart city and is shorthand for a place that prioritizes the needs and requirements of its residents. Although responsive cities also rely on extensive networking and sensors, they are different from smart cities because residents can also access the sensors to control digital technologies in their neighborhood. Using an app to turn on the streetlights when they are needed, or to tell the garbage collection service that the trash bin does not need to be emptied are examples of scenarios that provide specific added value and encourage sustainability.

Can you imagine using your smartphone to help shape the cityscape around you? Residents of Zurich can use an app as a convenient way to report damage to the infrastructure; a win-win situation for both sides. The city council is informed about damage as soon as it happens and can take prompt action to repair it. And sending a message takes very little effort for residents, so they are more motivated to communicate issues and help shape the cityscape. Just like with smart cities, however, the challenge is to manage the huge quantities of data that are involved, while making sure that the data itself cannot be misused.

While smart city strategies are still being developed in many places, smart solutions have been part of everyday life in the home for some time now. From controlling lights and sound systems with voice commands to refrigerators that keep track of their contents and automatically reorder products when they run out, smart homes represent the efficient and sustainable lifestyle of the future.

Smart building, in contrast, involves digitalizing entire buildings; such as installing building electronics that save energy on a large scale. Real-time data can be used to map the energy consumed by heating and ventilation systems, household electric appliances, or cooling systems and tailor their management to individual usage behavior. Intelligent buildings can also generate and store their own energy and make a long-term contribution to sustainable design.

Show more
Back
Technology Future
Technology Future
14.04.2021
Responsive cities – what comes after smart cities?
How will digitalization transform cities? Until now, smart cities would have been the answer given by many experts to this question, but a new concept has now emerged: responsive cities, in other words cities where the residents rule.
Smart Cities & Homes Smart Products 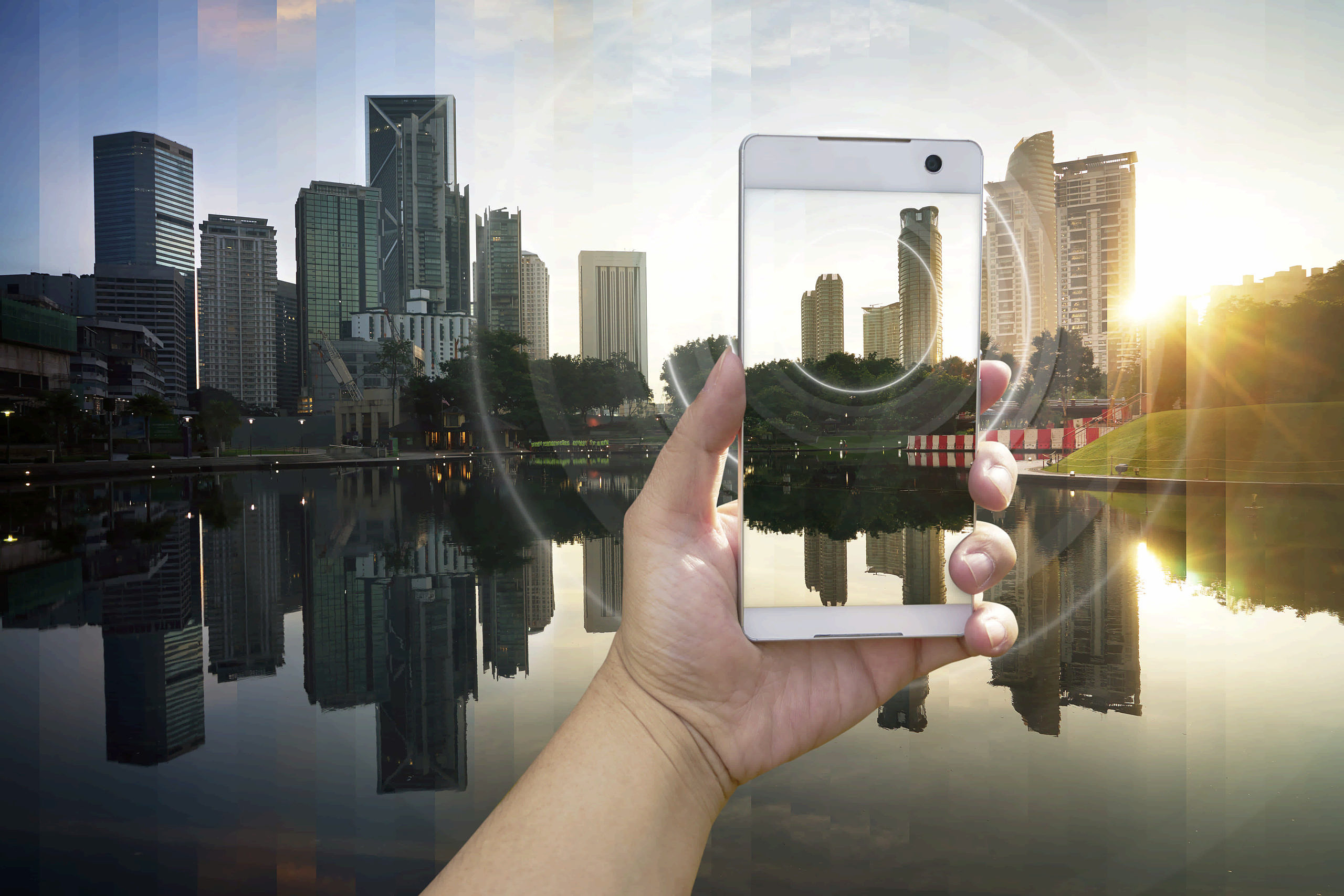 Future Technology Marketing
Future Technology
17.11.2020
Emotion AI – the artificial emotional intelligence
Robots with emotions can master complex tasks better. Researchers are convinced of this. But how do machines learn to read emotions, and what opportunities does emotion AI open up in the business world?
Artifical Intelligence Chatbots 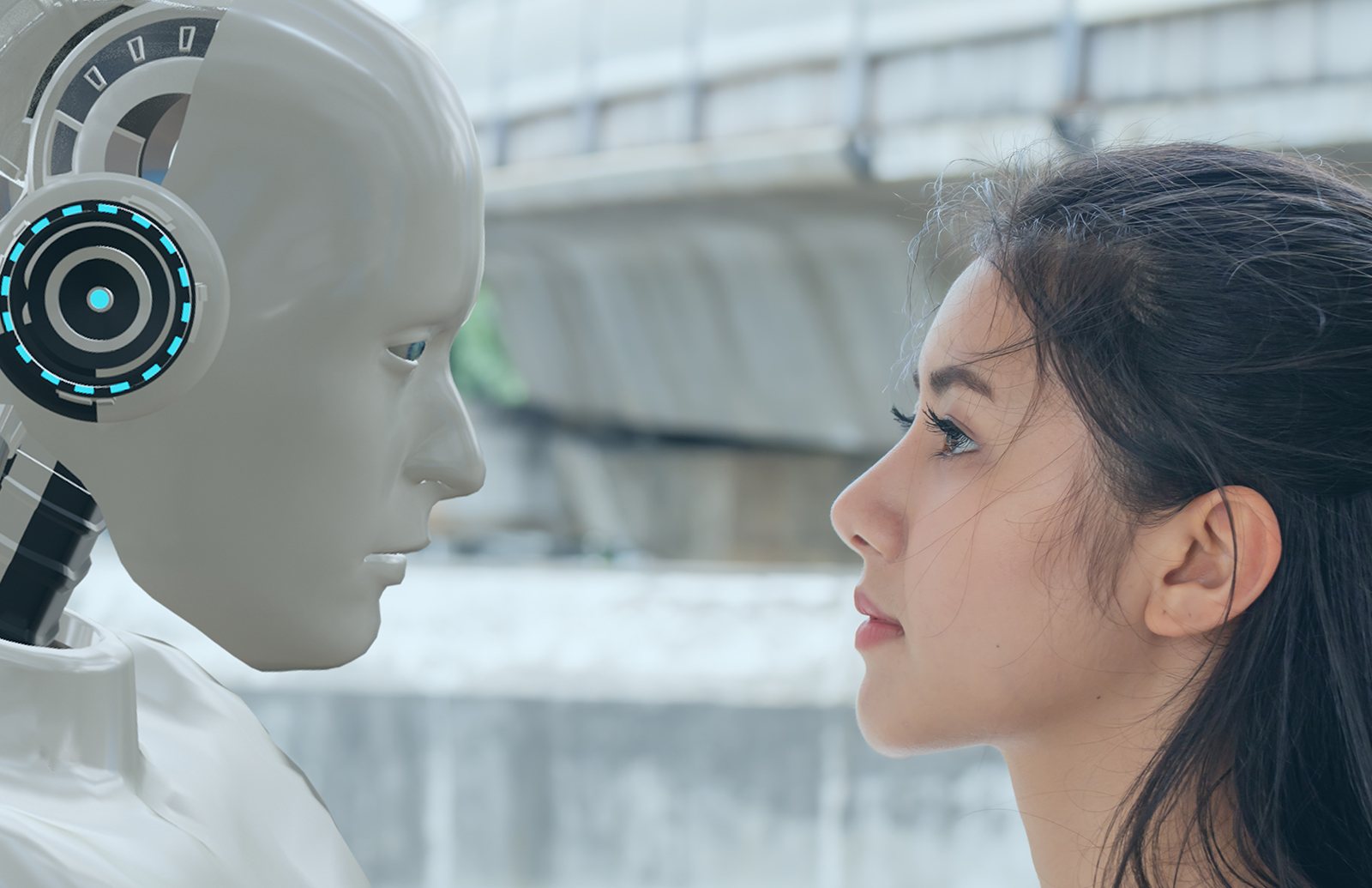 Marketing
18.06.2019
Connected everything (3/3 with Bob Greenberg)
Bob Greenberg speaks about his form of venture business and what he thinks the future holds.
00:00
00:00
Podcast Episode 28
Agencies IoT